Nerdle Is Here, For Geeks That Need A Numbers Break From Wordle

The word-guessing game Wordle has taken the world by storm, with millions of new players recently and copycat games popping up at a rapid clip. A new game called Nerdle, however, is different from the rest riding the coattails of Wordle in that it is quite the challenge, and uses math equations instead of words.

After Wordle initially took off some time ago, “maths fans” Richard and Imogen Mann discussed the game and how there was not something equivalent to it using math. As such, the pair devised a new Wordle-for-nerds game and its rules, which are quite like Wordle’s original rules. In short, players have six tries to guess an equation using numbers one thru nine, and the special characters +, -, *, /, or =. Furthermore, with every number or sign that is correct, a tile will change color depending whether or not the character is in the right spot or not. 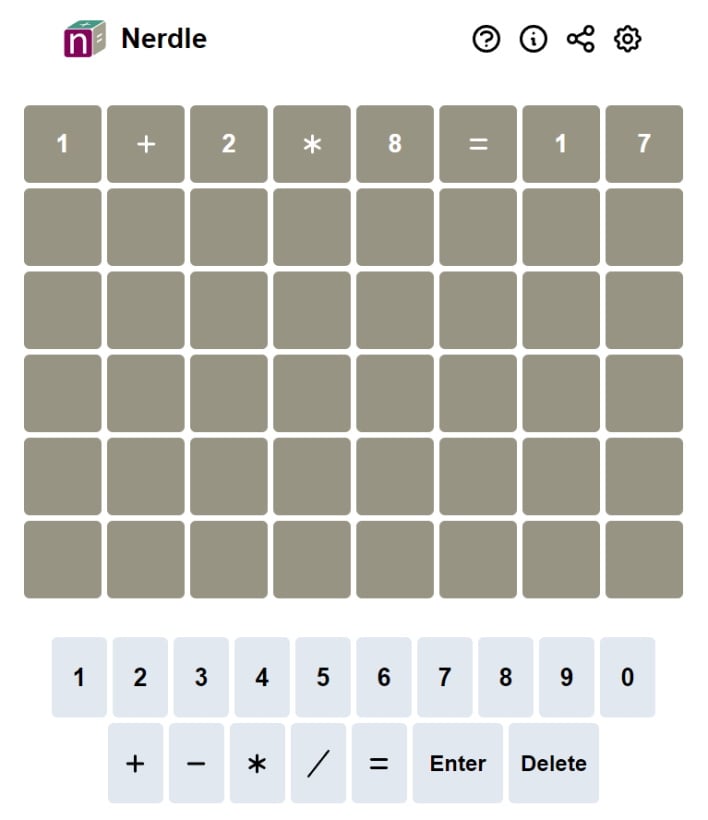 Outside these rules, the big challenge with this game is that the commutative property does not apply, meaning that the order of numbers matters. So, for example, 30+20=50 or 20+30=50 may not work depending on which is the correct answer, even though the math works. Despite this minor frustration, we gave Nerdle a go, and you can see how we did for today’s “word” below: 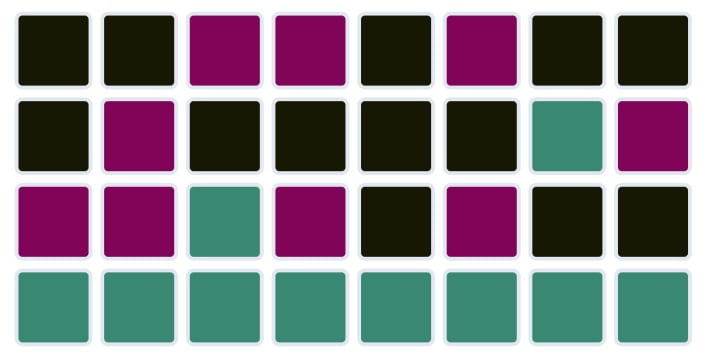 This game ultimately scratches the same itch that Wordle does, but in a different way, and we are excited to keep playing. Sadly, there is only one Nerdle per day out of the pool of 17,723 valid equations selected for use. In theory, however, one should be able to play this brain-tickling game for another 48 years at least. In any event, we suppose we will just wait until the new equation at 7 pm EST, but try your hand at the Nerdle available right now and see if you can beat our score and share it in the comments below.