NASA's Double Asteroid Redirection Test (DART) successfully met its fate, as it crashed into asteroid Dimorphos. The spacecraft was also able to capture some amazing images just before impact as well.

In the closing hours of September 26, 2022, the world's first planetary defense technology demonstration met its fate, as it slammed into asteroid Dimorphos. The test is meant to give scientists the data they might need to divert the path of an asteroid, that could prove deadly for those here on Earth. The spacecraft's Didymos Reconnaissance and Asteroid Camera for Optical navigation (DRACO) imager was able to capture four images as it approached the asteroid, capturing the spacecraft's final moments before impact. 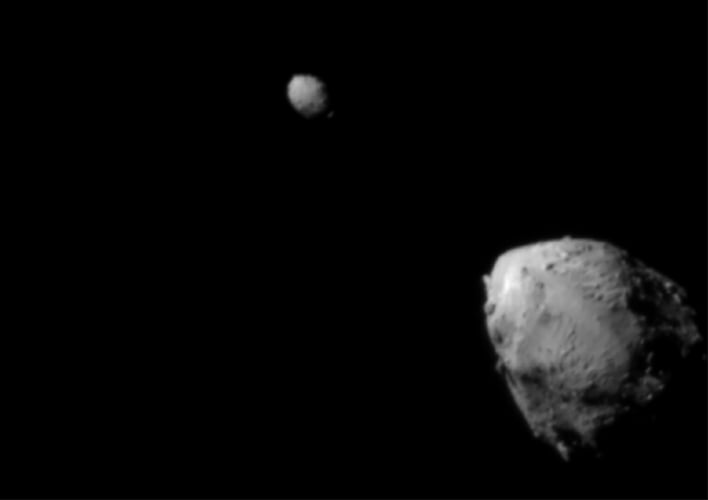 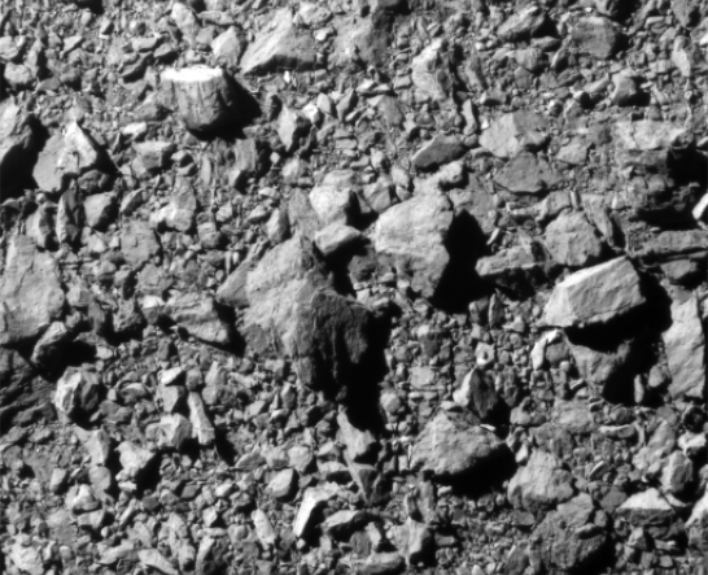 The investigation team will now turn its focus toward the results the kinetic impact actually had on the asteroid's path and speed. Researchers will use data collected by DART's CubeSat companion Light Italian CubeSat for Imaging of Asteroids (LICIACube) to view the impact's resulting cloud of ejected matter, as well as provide a view of the collision's effects to help better characterize the effectiveness of kinetic impact in deterring an asteroid.

The global team will be using dozens of telescopes stationed worldwide in order to observe the asteroid system over the coming weeks. The result should give researchers a better idea of how effective the test was. The results will aid the team in being able to validate and improve scientific computer models that are critical to predicting the effectiveness of this technique as a reliable method of asteroid deflection.

"This first-of-its-kind mission required incredible preparation and precision, and the team exceeded expectations on all counts," remarked APL Director Ralph Semmel. "Beyond the truly exciting success of the technology demonstration, capabilities based on DART could one day be used to change the course of an asteroid to protect our planet and preserve life on Earth as we know it."