Could Twitter eventually one day go private? It may if Tesla and SpaceX CEO Elon Musk has anything to do with it. Elon Musk has offered to purchase Twitter for over $41 billion USD and threatens to sell his stock if his offer is rejected.

Musk has offered to purchase 100% of Twitter for $54.20 per share in cash. This price represents a 54% premium over the day before Musk invested in Twitter and a 38% premium over the day when his investment was announced. He stated that this is his “best and final offer” and that believes that the shareholders will “love” the high price he has proposed.

Musk argued in the SEC filing that he wants to take the company private as he does not “have confidence in management nor do I believe I can drive the necessary change in the public market.” He contended that Twitter has “extraordinary potential” that he would be able to unlock. He furthermore stated that he will need to “reconsider my position as a shareholder” should his offer be rejected. He claims that this rescission is not a threat but that it simply would be a “bad investment” for him to support Twitter while it is on its current trajectory. 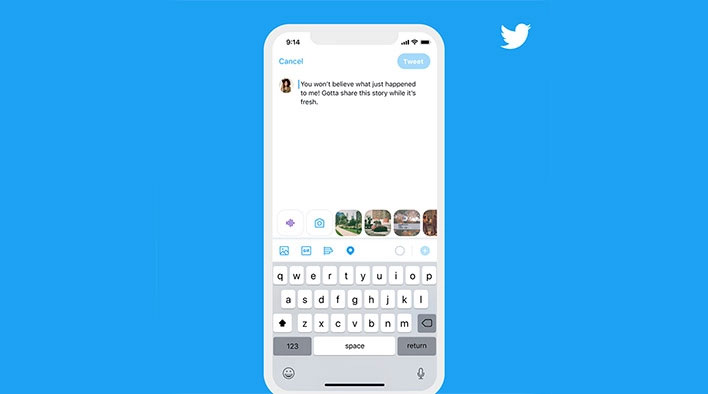 It is unclear if Twitter will accept Musk’s offer. Twitter CEO Parag Agrawal warned Twitter board members against “distractions ahead” after Musk had rejected the opportunity to join the board. Agrawal further contended that Twitter’s “goals and priorities remain unchanged.” There will therefore likely be resistance to Musk’s offer to take Twitter private.

Elon Musk is also being sued by Twitter investors. Musk was supposed to file paperwork with the SEC by March 24th to inform them that he had acquired more than a 5% share in Twitter. However, Musk waited until April 4th to do so for unknown reasons. Investors who sold stocks between March 24th and April 4th claim that Musk saved himself over $143 million at the expense of other shareholders who sold their shares at “artificially deflated prices.” The lawsuit claims that Musk has violated federal securities laws.