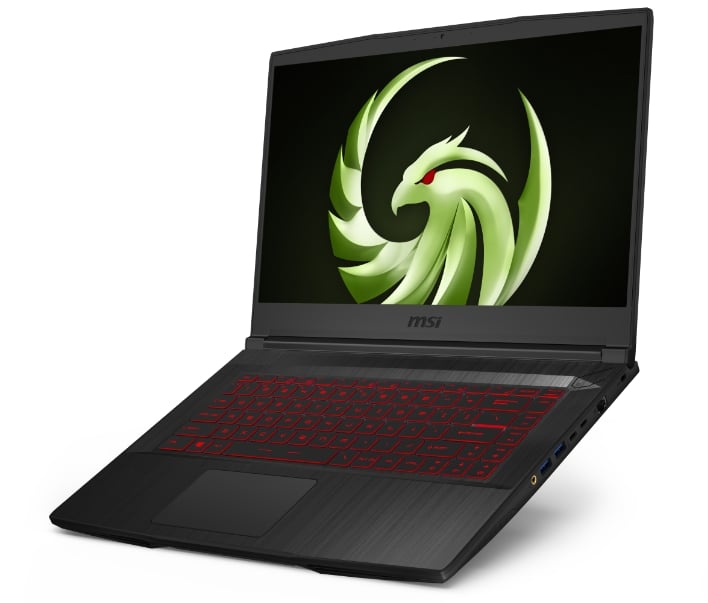 AMD launched its well-received Ryzen 4000 mobile processors last month, and a number of OEMs jumped on the bandwagon. MSI sat out the initial round of announcements, but is coming out swinging with its Bravo gaming laptop series.

MSI’s new Bravo 15 and Bravo 17 gaming laptops trade out the NVIDIA GeForce RTX Super GPUs found in its latest Comet Lake-H laptops in favor of AMD Radeon RX 5500M (Navi) discrete graphics. The primary difference between the two machines is that the former comes with a 15.6-inch 120Hz Full HD FreeSync display, while the latter is a bit larger at 17.3 inches (while still carrying a Full HD resolution and 120Hz FreeSync spec). 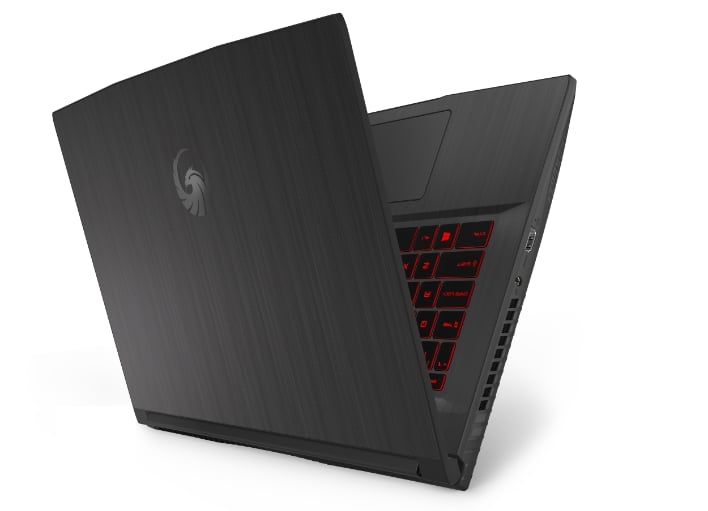 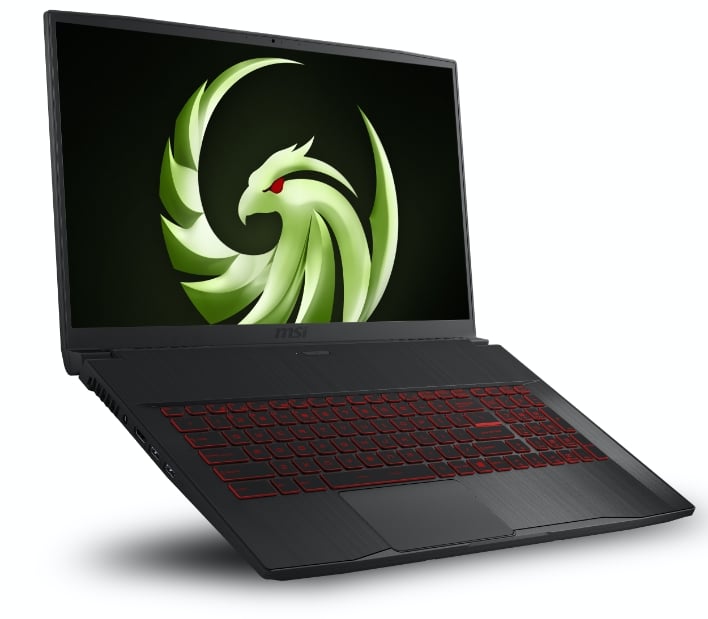 Like other recently released MSI laptops, the Bravo series makes use Cooler Boost 5 technology, which features a total of two fans and a six heat pipes to expel heat out of the system. The cooling hardware is complemented by Dragon Center software to optimize gaming performance (via Gaming Mode 2.0). The Bravo laptops include backlit keyboards, Bluetooth 5.0, Wi-Fi 6, USB 3.2 Type-C, dual 2W speakers, a 720p webcam, and a 3-cell 51 WHr battery. The Bravo 15 weighs in at 4.1 pounds, while its Bravo 17 counterpart tips the scales at 5.07 pounds.