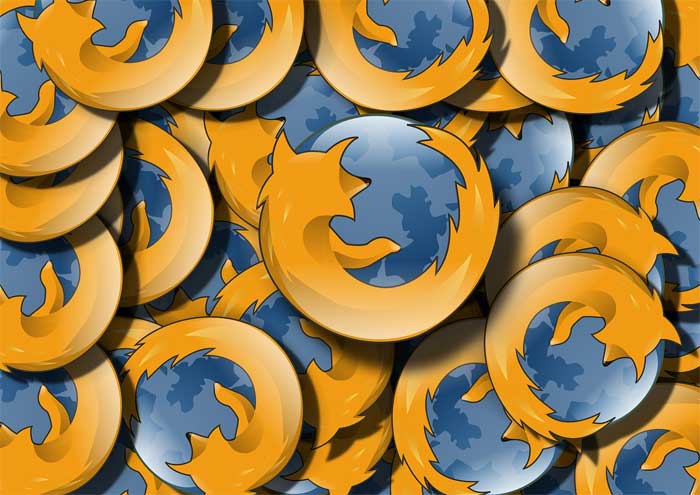 Google may be slowing down the rollout of new releases for its Chrome browser due to COVID-19, but Mozilla is moving right along with development of its Firefox browser. Firefox has been updated to version 75, with the headlining feature being a new address bar.

Mozilla says that it has given the Firefox 75 address bar a refreshed look, and searches are said to be much faster and "smarter" with this update. The actual search field is now larger, and there is a larger font as well to liven things up. You will be given the opportunity to perform specific searches at Google or Amazon, and there are even additional keyboard suggestions that appear as you continue to type within the address bar. The address bar has also been specifically optimized to present better on laptops with smaller screens.

Your top sites also make an appearance front and center in the address bar as soon as you click on it, giving you quick and easy access to your favorite destinations. Mozilla writes:

And if by chance you have that site already opened in another tab but can’t find it, we’ve highlighted a text shortcut next to it (in teal!) so you can easily jump to that tab rather than going through the gazillion tabs you already have open. This also works for any page you’ve searched, and may not realize you’ve already opened it.

That's a pretty nifty "helper" and is a welcome addition to those of us who might a dozen... or dozens of tabs open at once (you know who you are).

The release notes for Firefox 75 also pinpoint a number of additional changes including trusted Web PKI Certificate Authority certificates that are now cached, a Flatpak package for easier installation on Linux, and Direct Composition support on Windows to improve overall performance. Mozilla also explained that it is making further strides to improve Intel IGP performance with WebRender in Windows 10.

Mozilla even made it clear that it is prioritizing the rollout of some planned features in light of the COVID-19 pandemic:

For example, we have prioritized fixing video conferencing issues specifically in this time of greater usage. Going forward, we will continue to examine all new features and planned changes with closer attention paid to backwards compatibility, and their potential for any user-facing issues.

You can download Firefox 75 by clicking the following link. In other Firefox news, it was reported this week that Microsoft Edge has slipped past it to become the 2nd place browser in the world. However, both Firefox and Microsoft Edge lag far behind 1st place Chrome.