When you hear the “Hello Moto” jingle, you may think of older Motorola phones or solid modern day budget devices. Now, when you hear the chime, you may think of impressive battery life with the Moto G9 Power. The Moto G9 Power boasts an absolutely massive 6000mAh battery, so you can go for multiple days without charging. The G9 Power also has some other decent features, which we will dive into below.

The first large selling point of the Moto G9 Power is the battery for which the phone gets the “power” part of its name. At 6000mAh, Motorola claims it is “the largest battery we’ve ever packed into a Motorola phone.” They estimate it could drive the phone for up to 60 hours, but actual performance could vary depending on conditions. Once you do finally run out of battery, the phone is reported to have 20W fast charging.  Though it is "fast," such a large battery could take some time to get back to a full charge. 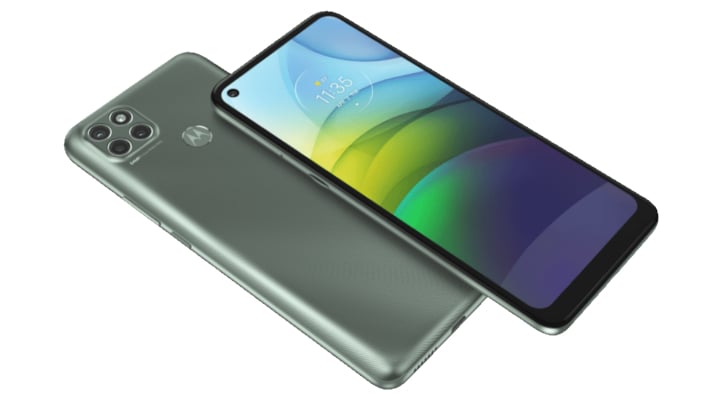 Moving over to the other specs, the phone packs a 6.8” Max Vision HD+ display. This display will let you see all the details captured with the 64MP Quad Pixel primary shooter on the device. If you are into taking selfies, Motorola has provided a 16MP front camera with Quad Pixel technology as well. The Quad Pixel technology “ensures that every photo turns out sharp and bright thanks to 4x more light sensitivity,” but we’ll have to see how it looks if we get our hands on a device.

Under the hood, there is a low-end Snapdragon 662 chip paired with 4GB of RAM. While this is not the cutting edge of mobile technology, it will certainly get the job done. Also on board is 128GB of storage for all the pictures, videos, and apps you can fit. If you want to pick this device up, it is available in Argentina and other select European countries for the time being, starting at €199.99 EUR (approx. $240). It will roll out to different continents in the coming weeks, with the hope that it could come to North America.