Coronavirus Could Claim Mobile World Congress 2020 As Its Next Victim 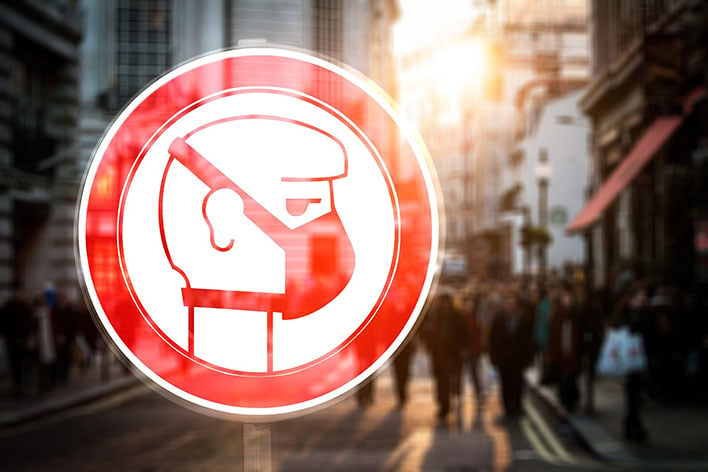 The deadly Coronavirus outbreak continues to wreak havoc, both in claiming human victims (the death toll is now over 1,000) and in disrupting the economy. Obviously the latter is of secondary importance, though as it pertains to that, there is talk of the upcoming Mobile World Congress 2020 event being cancelled because of the virus.
Mobile World Congress (MWC) is a major deal in the mobile industry. It is scheduled to run from Monday, February 24, to Thursday, February 27, in Barcelona. Rather than risk spreading the disease, however, the event could end up being shelved this year (or potentially rescheduled, though we'd surprised if that was the case).
According to a Spanish-language report (La Vanguardia), several companies have already pulled out of the event. They include some big names—Amazon, Ericsson, Facebook, Intel, LG, NVIDIA, and Sony being among them.

"Out of an abundance of caution, Facebook employees won’t be attending this year’s Mobile World Congress due to the evolving public health risks related to Coronavirus," Facebook said in a statement. "We will continue to collaborate with the GSMA and our partners and thank them for their efforts."
The GSM Association (GSMA) is the organization that puts together the annual event. Product announcements are common at MWC, both in terms of actual launches and previewing future releases (some of which are in prototype form). But with so many big names pulling out of the event, it may not make sense to host it this year.
"Sony has been closely monitoring the evolving situation following the novel Coronavirus outbreak, which was declared a global emergency by the World Health Organization on January 30th, 2020. As we place the utmost importance on the safety and wellbeing of our customers, partners, media, and employees, we have taken the difficult decision to withdraw from exhibiting and participating at MWC 2020 in Barcelona, Spain," Sony states on its website. "The Sony press conference will now instead take place at the scheduled time of 8:30am (CET) on February 24, 2020 as a video via our official Xperia YouTube channel to share our exciting product news."
Last year, MWC saw its numbers grow to 109,000 attendees. This year it was predicted that number would top 110,000, though even if the event is not cancelled, it is not likely to come close to that figure.
No decision has been made as of this writing. However, the GSMA is said to be deliberating on the topic, and we would expect a decision soon.