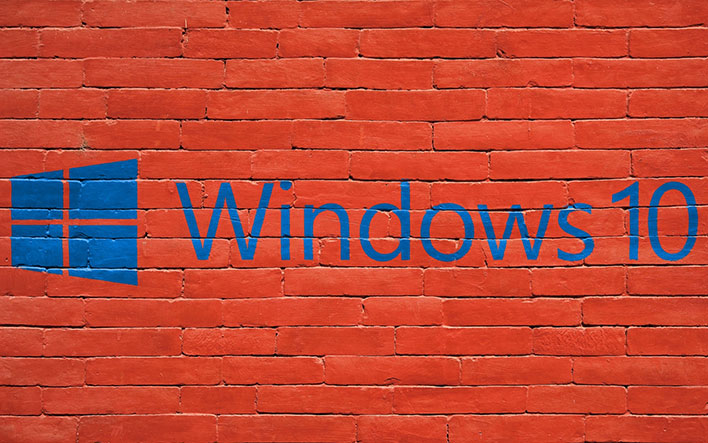 It remains to be seen if the Windows 10 May 2020 Update (version 2004) will have as notorious of a reputation as the October 2018 Update (version 1809), but things aren't looking so good at the moment. The latest bug to plague the latest major system upgrade for Windows 10 pertains to the operating system's Storage Spaces functionality.

Storage Spaces is a component of Windows and Windows Server, which allows you to manage multiple drives, pool data together in RAID configurations, and is supposed to help prevent drive failures. That last point is rather ironic, as Microsoft says that Storage Spaces can cause file corruption in the May 2020 Update.

At this time, Microsoft says that there is no current workaround for the issue, and the company adds that using the chkdsk command is not advisable. One redditor, assramistan, reported last week that they were having major issues after upgrading to the May 2020 Update:

I just updated last night, big mistake. My 20 TB parity storage space shows up now as raw, no accessible files. Storage Spaces tool and Powershell show it as healthy, containing data. Looks like the ReFS partition has been corrupted, and I may have to fork out cash on recovery software and some external drives to copy files to so I can rebuild (in anything but the garbage MS solution). Can anyone offer advice, are there Powershell commands to help diagnose the issue? I am having very little luck searching for this.

In the meantime, Microsoft has providing the following steps as a band-aid solution until it can issue a proper fix. Following these instructions will in effect put Storage Spaces in read-only mode, and will prevent further data corruption errors.

Let us know in the comments section below if you're having any additional issues with the Windows 10 May 2020 Update.