In 2017, Microsoft filed a patent entitled “Creating a Conversational Chat Bot Of A Specific Person,” which was recently finally approved by the USPTO on December 1st, 2020. Over 21 pages of material are provided in the patent, covering the software, hardware, and other minutiae that come up with this idea. However, the basic premise is that Microsoft will scan and scrape "social data" from the internet about you, another person or perhaps even a loved one that has passed away. Then, the company will use that data to create a chatbot with the personality of the person being targeted, for a sort of persona replication, using machine learning and AI.

This chatbot can then be paired with a 2D or 3D model of the person, as well as speech synthesis, to effectively fully recreate a realistic human persona. And in the case of someone that is no longer with us, one would posit there's the potential for creating a “living dead” persona. 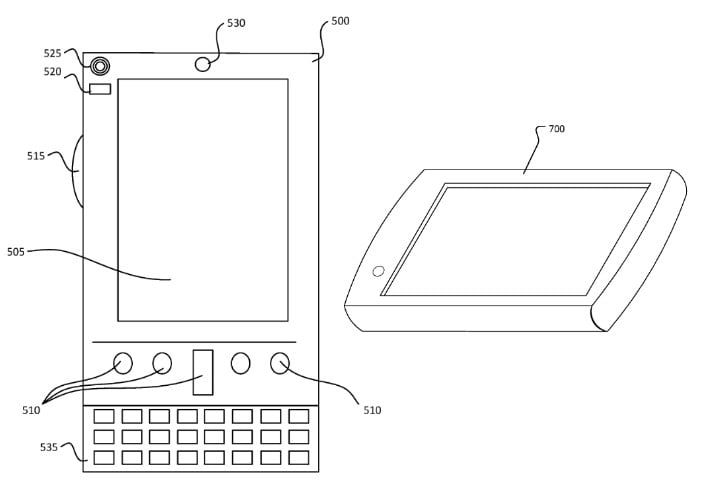 This idea is not exclusively a software-based endeavor, either. Microsoft has included mockups of what a tablet-like device may look like for hosting the chatbot and model. Taking things a step further, the hosted-AI could be summoned on a smartphone or basic computer as well. This part of the patent is left somewhat open-ended, so as to account for future technologies or trends, it seems. Furthermore, Microsoft could use hardware to help produce the digital personality.

Regardless, in the latter scenario of a person no longer with us, gathering data after someone has passed away isn't optimal, and the patent specifically describes creating a chatbot while the person is still alive. If or when this project comes to fruition, some may find it a little bit creepy, to say the least. It will be interesting to see the technology rollout and how the public would embrace such an endeavor.

It seems Microsoft is trying to play a role in the process of recreating more true to life digital personas of real people you may care about, whether living or dead, but what the company has devised may end up closer to an episode of Black Mirror, when all is said and done.

We kid, but Microsoft has historically also had a rough track record of creating chatbots, which could also go sideways in a hurry. Either way, let us know what you think of bringing people back from the dead, digitally at least, in the comments below.