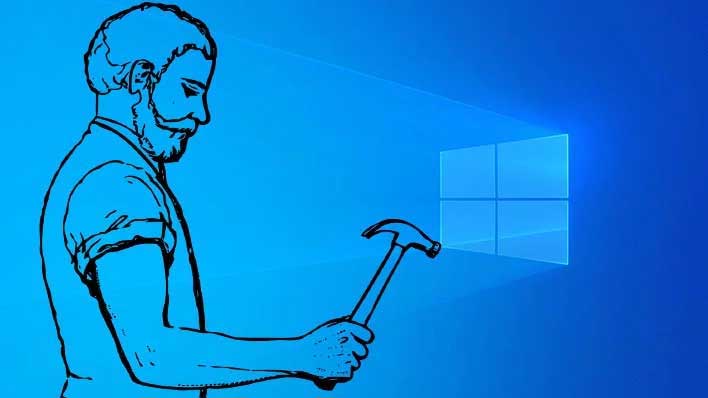 Earlier this week on Patch Tuesday, Microsoft issued its usual bevy of security update for its software products, including Windows 10. However, what the company didn't plan on doing was accidentally revealing details of a critical "wormable" exploit that had been discovered in the Server Message Block 3.1.1 (SMBv3) network communication protocol.

Not only was this vulnerability not supposed to have been revealed to the public in this manner, but Microsoft [at the time] did not have a patch available to properly address it. Over the past two days, Microsoft has been working overtime to undo some of the damage that it caused in its mistaken reveal with the release of its latest cumulative update: KB4551762.

Unsurprisingly, there's only one fix listed in the official patch notes for KB4551762:

Microsoft says that KB4551762 is only applicable to Windows 10 v1903 and v1909, which are the only two versions of its operating system that are still actively supported by the software giant. As it typically the case with new cumulative updates, there is [at least] one known issue that has not yet been resolved:

Microsoft has a support document available which describes some workarounds for Windows container version compatibility which you can use to address any issue you may face.

It should be noted that unlike the troublesome KB4535996 update, which was optional, KB4551762 is a mandatory install for Windows 10. So that means that if you don't go ahead and install it manually, it will eventually be applied to your system over the coming weeks.