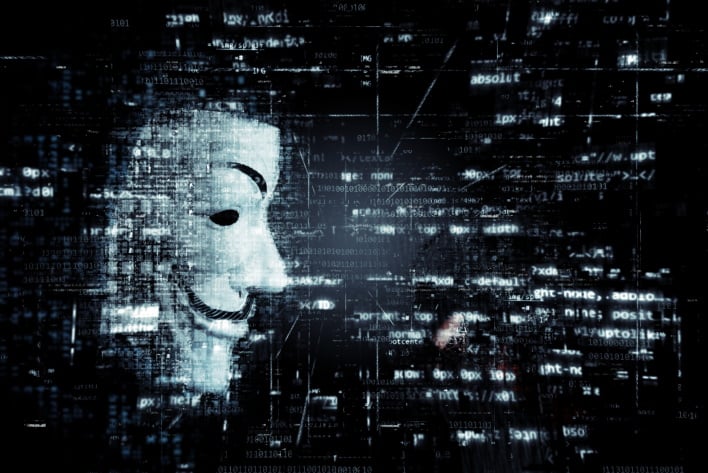 Over the past week, it is suspected that Russia has been behind a massive, widespread attack against several private companies and government agencies within the United States. On the homefront, Microsoft has been at the tip of the spear when it comes to responding to this incident. Now, as more agencies come forward to report breaches, it seems that even Microsoft was susceptible to the attack. This all raises the question of “Is this an act of war on the nation as a whole?”

Late last night, Microsoft reported on its blog that it too found evidence of malicious code embedded within its SolarWinds environment. That code has since been isolated and removed, but that does not mean Microsoft is out of the woods yet. Though the investigation is ongoing, thankfully, Microsoft states that it has “not found evidence of access to production services or customer data” and “found absolutely no indications that our systems were used to attack others.” As the investigation continues and we wait for more information, the blog post brings up another interesting point. Microsoft claims that “This latest cyber-assault is effectively an attack on the United States and its government and other critical institutions, including security firms.” What does this mean for global politics and international relations?

According to The Hill, lawmakers are now beginning to question whether the cyberattack constitutes an act of war. The attack, which has been attributed to Russia, has affected numerous governmental agencies. Most recently, Politico reported that the hackers behind the SolarWinds breach accessed the networks of both the Department of Energy (DOE) and the National Nuclear Security Administration, which monitors and maintains the U.S nuclear weapons stockpile. A spokesperson for the DOE, Shaylyn Hynes, reported that “an ongoing investigation into the hack has found that the perpetrators did not get into critical defense systems.” However, to play Devil’s advocate, these hackers likely had network access since Spring of this year, so it cannot be entirely known what was accessed yet. Moreover, just because attackers did not get into “critical defense systems” does not mean they did not get “critical defense information,” such as locations, physical security, among other things.

This is now where the line becomes a bit blurry, as the question turns from, “is this an act of war” to “is this just simple espionage?” Getting information such as locations for nuclear stockpiles or physical security of those stockpiles seems like espionage, but does that mean war? In 2011, the Wall Street Journal reported that the Pentagon concluded that “computer sabotage coming from another country can constitute an act of war.” On the contrary, the Espionage Act of 1917 and the Computer Fraud and Abuse Act intersect here in some way, essentially defining what happened as espionage. Neither of these acts addresses foreign nations, however, so perhaps the laws need to be redefined for the modern era.

At the end of the day, we are not lawyers, but this is an incredibly interesting and developing situation. If even Microsoft is claiming this is an attack on the nation, what are lawmakers and the president to think? The laws surrounding espionage and acts of war concerning cybersecurity are not exactly clear for the laymen, so it is up to Washington to decide in the coming days and possibly weeks. Perhaps that is the scariest part of this whole saga.