Microsoft has just debuted a new feature that is bound to be useful for a wide range of people, from students to business professionals to the “Regular Joe”. The Redmond, Washington-based software giant has debuted what it calls Transcribe in Word, which allows you to easily upload audio or even video that you have previously recorded into Word, and have that speech transcribed into words that you can insert into any document.

If you do choose to upload a conversation, however, it must be presented in MP3, WAV, M4A, or MP4 formats up to 200MB in size (and up to 5 hours in length). You can even record conversations directly into Word through your microphone without needing to upload from an external source if you prefer.

Transcribe in Word has numerous uses for those that want to quickly capture meeting notes, a lecture given by a speaker or professor, or even an interview that a reporter just conducted with a subject. The possibilities are endless; as the feature is able to transcribe any audio source from your PC. So, if you want to transcribe that YouTube video that you recently saw, it can be easily inserted into Word. 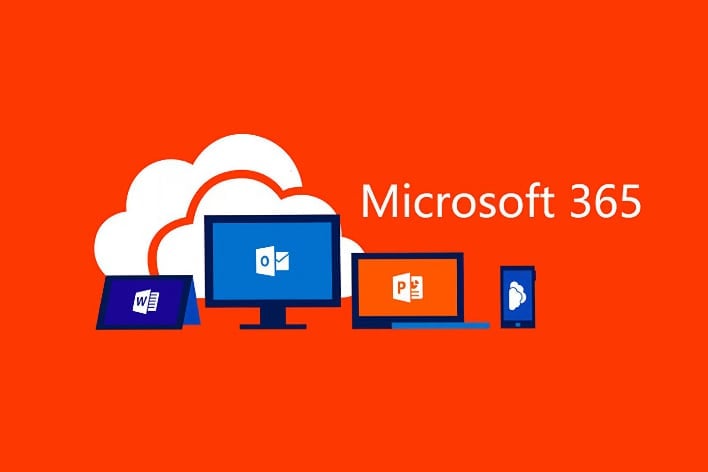 “Your transcript will appear alongside the Word document, along with the recording, which enables you to leverage your transcript to create great content in the way that is best for you,” writes Microsoft’s Dan Parish. “Say you want to pull the perfect quote from an interview to support the main point of your story—just click the plus icon on any line of the transcript and voila, the exact quote is inserted.”

As you might expect, this feature is only available in web versions of Microsoft Word as part of the Microsoft 365 suite. Microsoft 365 users get the functionality for free as part of their regular subscription. That means those who have the standalone version of Office 2019 (or earlier) for Windows or Mac will not have access to Transcribe in Word.

Microsoft has actively been trying to persuade users to drop its one-time-purchase Office software suites by saving the best features for Microsoft 365, and this is just the latest example of this trend. Besides, Microsoft wants the recurring revenue that Microsoft 365 brings which has a far greater [positive] impact on its bottom line than Office 2019.

For those of you that are heavy users of Office Mobile for iOS or Android, you’ll be glad to know that Transcribe in Word will arrive on these platforms by the end of 2020.