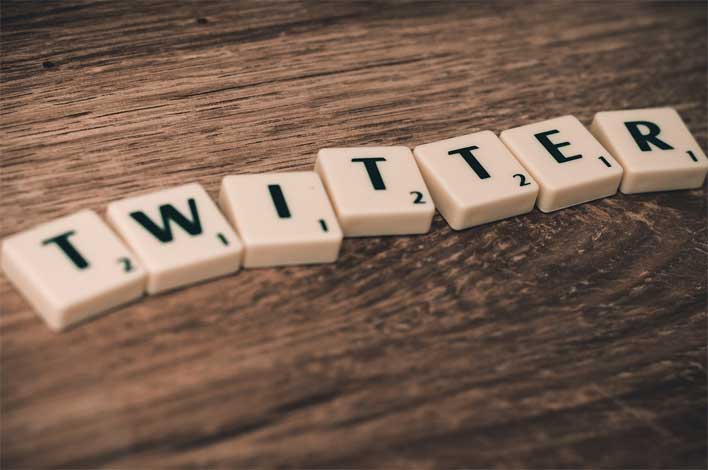 A major Twitter hack was perpetrated yesterday that resulted in multiple high-profile Twitter accounts being compromised. Among the hacked accounts were those of Apple, Elon Musk, and U.S. presidential candidate Joe Biden. All of the compromised accounts displayed similar messages that promised to double the amount of Bitcoin sent to a specific wallet address. The Bitcoin scam is a common one, but the fact that it was being broadcast from major verified Twitter accounts made it more likely that users would click on it.

Also among the compromised accounts were those belonging to Kim Kardashian West, Jeff Bezos, Bill Gates, Barack Obama, Wiz Khalifa, Warren Buffett, and Michael Bloomberg. Multiple Twitter accounts belonging to others were compromised as well. While information is still coming out about the hack, what is known right now is that the perpetrator used internal Twitter admin tools to gain access to the accounts.

Twitter Support published a relatively brief tweet that shed light on the hack, which can be seen above. Twitter believes a coordinated social engineering attack successfully targeted some Twitter employees with access to internal systems and tools. Among the first accounts to be compromised in the attack were cryptocurrency-focused and included the accounts for Bitcoin, Ripple, Coindesk, Coinbase, and Binance.

The same message was displayed on all of those websites by the hackers, which read, "We have partnered with CryptoForHealth and are giving back 5000 BTC to the community." A link to a website followed the message. The website was almost immediately taken down by the domain name registrar Namesilo, which was the domain registrar used by the scammers. The registrar says that it suspended the domain on the first report received. Suspending the domain was an attempt to curb the attack, but it's unclear how much impact that had.

The hackers also changed the email addresses associated with the compromised accounts making it more difficult for the real owners to regain control. The complete story about this hack and how it was executed is still developing. Reports indicate that the main blockchain address used in the hack had collected over 12.5 bitcoin, which was worth around $116,000, early in the attack.