Have you ever received a service bill and wondered what all those strange charges are? You call up the service provider and ask for a breakdown and explanation. By the time you're off the call, you're more confused than you were in the first place. Well, apparently, that seems to be by design if a new study revolving around internet service providers (ISPs) in the United States from Consumer Reports is to be believed. From our perspective as consumers, we believe it.

We in the United States love to complain about our ISPs, but according to this report, there is a reason behind that. The median cost of high-speed internet in the United States is $74.99 per month, with about 50% of households involved in the study paying between $60 and $90 a month. That's not a particularly low-cost bill when you consider some mobile phone service plans can cost much less, and in some instances, those offer connection speeds faster than some home internet providers.

The study looked at more than 22,000 bills and had the consumers take internet speed tests and complete a customer satisfaction survey. It is important to note, though, that this is not necessarily representative of the national market, but it is a fairly solid sample size. Ultimately, the information outlined confusing bills, speed limitations, and a lack of competition. Then it finished with how regulators could improve things for consumers.

The research particularly highlights ISP bundles. Bundles are admittedly a great way to save money. However, the cost of each service involved in the bundle is not necessarily itemized on the bills. Comcast (Xfinity) is particularly called out for this practice. Discounts are also a point of confusion for consumers. Many ISPs provide promotions or introductory offers without clearly outlining what the non-promotional rate will be to the consumer. 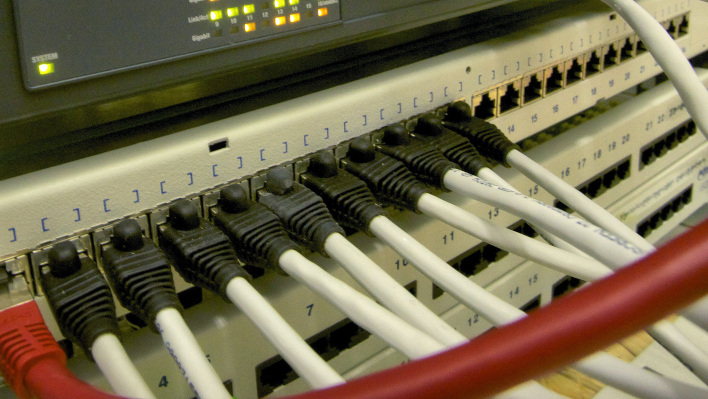 
More line items can make those bills confusing to consumers as well, such as fees, and data cap charges. In the instance of fees, the bill may seem like a fee imposed is some form of government-imposed fee which is unavoidable, when in fact, it may just be a company-imposed fee, also known as a "junk fee." You can usually recognize these junk fees, which sometimes can add up to a pretty hefty portion of the bill by just looking for terms that seem like they don't make much sense. Examples might be "internet infrastructure fee", "network enhancement fee", or "technology service fee." Then we can add in data cap charges, and numerous broadband providers enforce these, such as Comcast (Xfinity), Cox, Suddenlink, AT&T, and Wave Broadband. If "Unlimited data" is allowed by a provider, it often adds up to an additional $49.99 per month on top of the base service.

As you can see, all those varying charges, fees, and even discounts can make a consumer's bill look busy and confusing. This is a huge headache considering that Internet has become a virtual necessity in the 21st century. The report that found that only one ISP was operating in many of the ZIP codes where bills and surveys were submitted, creating a lack of competition and consumer choice. Consumers just have to "deal with it" or "move" in many cases.

So how can this be made better? Consumer Reports has started the Fight for Fair Internet program to address concerns like these. The organization's report calls for making the bills clearer, specifically itemizing and labeling the actual service on consumer bills. This is currently under review as the Federal Communications Commission's (FCC) broadband "nutrition" label. The report also encourages more broadband competition. The lack of competition is not particularly consumer friendly, so permission and support for the creation of municipal broadband is advocated for, as well as greater regulatory scrutiny on the existing ISPs when it comes to trying to thwart competition in underserved areas. Lastly, the report recommends strengthening FCC oversight on broadband providers. Essentially, this is yet another push on the net neutrality grounds, asking the FCC to reassert regulatory authority over the broadband industry to monitor price-gouging and prevent anti-consumer practices. 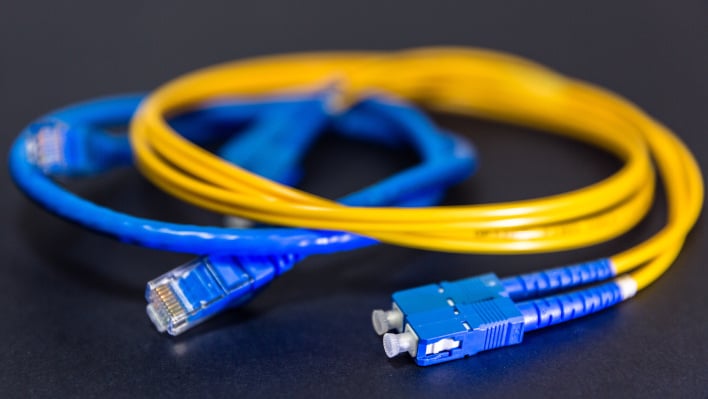 
We hope regulatory bodies listen to this report and maybe start doing something about it. After all the United States was ranked 27th in a 2020 report when it comes to basic connectivity, indicating that there are potentially huge sections of the population without reliable access to the Internet. When we consider having this access is a virtual necessity for work, school, and even just finding a job, that is not particularly good news.