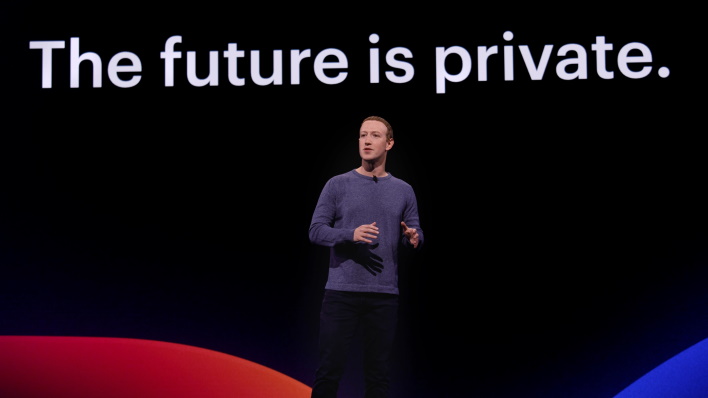 Mark Zuckerberg, CEO of Facebook, is raising concerns about his social competitor, TikTok. According to a Wall Street Journal report, Mr. Zuckerberg has been railing against TikTok in public events and in private to President Trump himself.

Last fall, Mr. Zuckerberg went to Washington D.C. to discuss freedom of expression online. Along with this sentiment, he also raised the alarm on Chinese companies, such as TikTok, threatening American interests and beliefs. In a speech to Georgetown students, the Facebook CEO specifically referenced TikTok as a threat and risk. Before this, he made similar arguments in meetings with congresspeople. Around the same time, he also mentioned his opinions of TikTok to President Trump in a private dinner meeting. Following these meetings and speeches, an inquiry into TikTok began at the federal level.
Following the inquiry into TikTok, threats to ban the app and possible buyouts have taken center stage. As the Wall Street Journal states, “Few tech companies have as much to gain as Facebook from TikTok’s [efforts].” Though it cannot be proven how much Mr. Zuckerberg influenced the TikTok issues we have today, it is more than likely he had a sizable impact as a CEO of one of the largest social media platforms in America. Facebook, as a company, has also done plenty of lobbying and making statements about Chinese tech companies.
Though it may be a little odd for a company to be lobbying against another, these issues are not necessarily overblown. Earlier in August, we reported on TikTok tracking users through their Android platform. Before that, the TikTok app was reverse-engineered, and the data collection findings were also odd there.
While the future fate of the U.S. portion of TikTok remains mostly unknown thanks to their shadiness, Facebook is taking advantage of the situation by trying out their new services. No matter what you may think of Facebook, it is not explicitly terrible that TikTok is being investigated. However, all companies in the social media world should be held to a similar standard of scrutiny. When all is said and done, was it Facebook and Mark Zuckerberg’s place to raise these concerns, or are they throwing stones from a glass house?