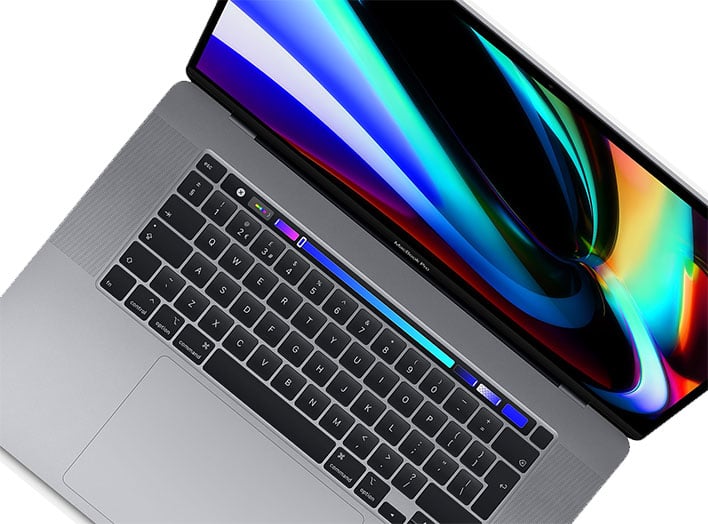 Slowly but surely, Apple is moving on from using keyboards with a flawed butterfly mechanism, and outfitting new products with scissor switches like the ones it used on MacBook Pro models prior to the 2015 redesign. As such, it's expected that a couple of upcoming products—a new MacBook Pro and MacBook Air—will implement a so-called "Magic Keyboard" as well.
Apple analyst Ming-Chi Kuo outlined his predictions in a research note to investors. According to his note, Apple will release new MacBook Pro and MacBook Air models in the second quarter of 2020, both with Magic Keyboards, which is how Apple dubs the return to scissor switches (it has a better ring to it, we suppose). His prediction is in line with previous rumors.

The move to a Magic Keyboard has already happened on some of Apple's products, though the 13-inch versions of its current-generation MacBook Pro and MacBook Air have yet to be upgraded. This is a problem because they have been known to prematurely fail, which prompted Apple to launch an expensive keyboard replacement program.
The scissor switches Apple has been returning to offer 1mm of key travel and are supposed to be more stable when pounding the keys.

According to Kuo, customer response to the 16-inch MacBook Pro with the Magic Keyboard has been better than expected. Combined with the repair program Apple resorted to, we imagine it was an easy decision to go with scissor switches on future laptop models.
Kuo did not offer up any predictions on what size the new MacBook Pro will materialize. However, since the 16-inch MacBook Pro is only four months old at this point, it's possible Apple will release a 14-inch model to replace its 13-inch variant.
Regarding the coronavirus pandemic, Kuo expects that component supplies will see a big improvement in late March.