How many layers are in this “tiramisu”? There is nothing official about Android 13 “Tiramisu” yet, but a few new images have been leaked. New dynamic themes and runtime permissions for notifications will reportedly be available in Android 13. 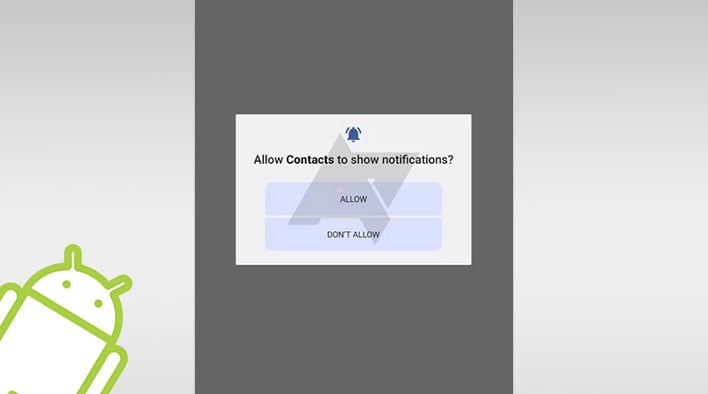 Android 12 ushered in new dynamic theming, also known as “monet.” The dynamic theming extracts the colors from one’s wallpaper and applies them to other elements such as app icons. The feature is currently only available on Pixel devices but has been widely praised.

Android Police received news from an anonymous source that Google is currently working on a total of four color schemes for dynamic theming for Android 13. They are as follows:

Pixel owners with Android 12 can technically already choose between four dynamic theming styles. However, these alter the "seed color." The above schemes are far more dynamic and provide an even greater level of customization for those who desire a more aesthetically pleasing screen.
Google is also reportedly working on a new runtime permission for notifications. We first received news about this change this past December, but Android Police has published a leaked image of the screen that will pop up. The first time an app requests the new POST_NOTIFICATIONS runtime permission, Android 13 will ask you whether or not you want that app to show you notifications. Users will then be able to select "Allow" or "Don’t Allow." This will certainly be a handy feature if this appears with Android 13 as it is currently quite inconvenient to disable notifications for all of your apps.
A few additional tidbits have previously surfaced on the Internet. Android 13 will potentially include a QR scanning quick settings tile, the ability for users to change their preferred language in individual apps, and the ability to set the clock to display as just one line all the time on the lock screen. We will hopefully learn more about Android 13 sometime this spring.
Images courtesy of Android Police