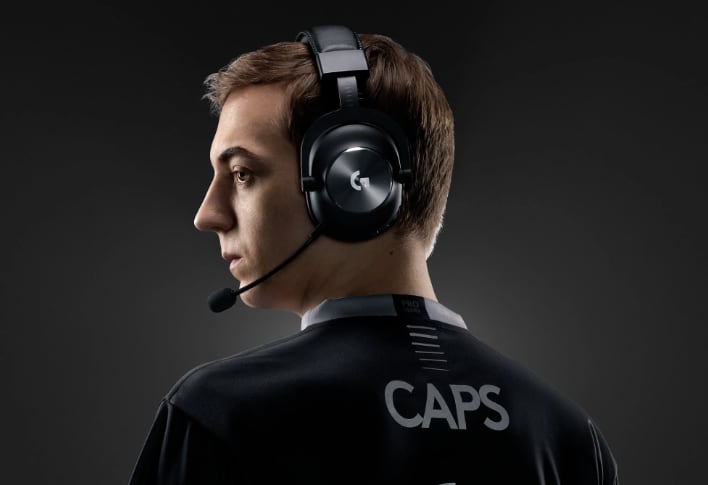 Logitech has just announced a new high-end headset for gaming aficionados out there, and it’s based on a familiar wired design that many folks have grown to love. The new Logitech G Pro X Lightspeed Wireless Gaming Headset gets its inspiration from the wired Pro X headset that was introduced for 2019.

Like its predecessor, this is a premium design with an aluminum and steel frame, along with memory foam that is used in the headband and earpads (with your choice of pleather or velour-like coverings) for added comfort. More importantly, however, is that the Pro X Lightspeed features 50mm precision drivers along with DTS 7.1 surround sound and Logitech’s Blue VO!CE software to improve voice quality while gaming or on streams. That latter feature is an added benefit of Logitech’s acquisition of Blue Microphones back in 2018. 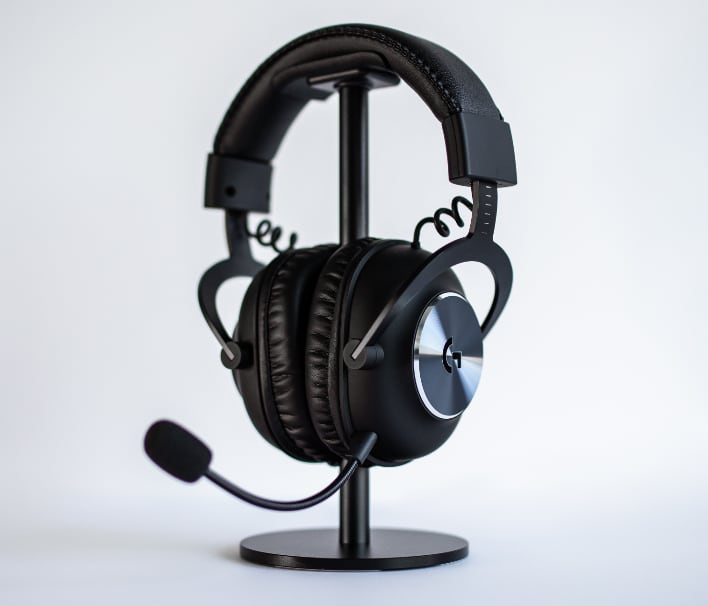 Given that this is a wireless headset, the Pro X Lightspeed makes use of a 2.4GHz Lightspeed wireless USB Type-A dongle for communication. Logitech says that the combo is good for up to 42 feet of range, but we suspect that most users won’t be venturing that far from their gaming rigs during on a regular basis. It’s also said that the Pro X Lightspeed headphones can operate for over 20 hours per charge.

Speaking of the Pro X Lightspeed’s battery, Logitech has thankfully included a USB-C port on headset for recharging versus the more common microUSB in this segment. That should allow you to use just about any charger/cable you have laying around from your modern laptop, tablet, or Android smartphone to help cut down on clutter.

Logitech says that the Pro X Lightspeed Wireless Gaming Headset will be available next month with a price tag of $199.99. For reference, the standard wired version costs $129.99, so you’re paying a hefty premium for the convenience of wireless connectivity.