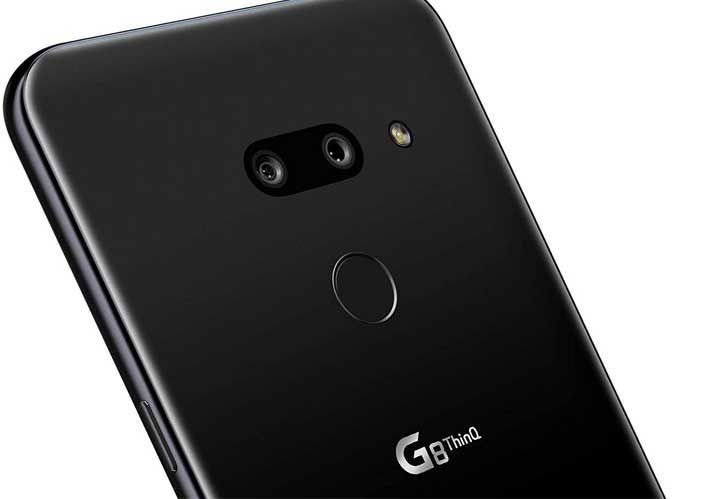 LG released a security update last month that addresses a vulnerability that impacted a massive number of its smartphones. The security flaw, tracked as CVE-2020-12753, affected every single smartphone that LG made over the last seven years. The vulnerability was in the bootloader component that shipped with the LG devices.

Bootloaders are software components that are specific to each smartphone vendor and are the first code that runs inside the smartphone when a user turns the device on. Bootloaders are intended to ensure that the smartphone firmware and Android operating system start correctly and securely. LG's vulnerability was discovered by a U.S. security researcher, Max Thomas, in March 2020.

Any attack that aimed to take advantage of that vulnerability would have to be perfectly timed, according to Thomas. If the attacker could time the attack perfectly, they would be able to run their own custom code, potentially allowing them to take over the bootloader and the entire device. The video above shows the CVE-2020-12753 vulnerability being taken advantage of. The only way an attacker could take advantage of this flaw would be to have physical access to the smartphone. The vulnerability was particularly concerning because it could give complete access to a lost or stolen smartphone.

All LG smartphones using the Qualcomm Secure Execution Environment (QSEE) chips on EL1 or EL3 runtime firmware, and all LG devices running Android 7.2 later were vulnerable to the attack. LG's patch to mitigate the flaw was released in early May. So if you recently grabbed the LG G8 ThinQ that saw its price reduced this week, it will likely need to be patched right out of the box.