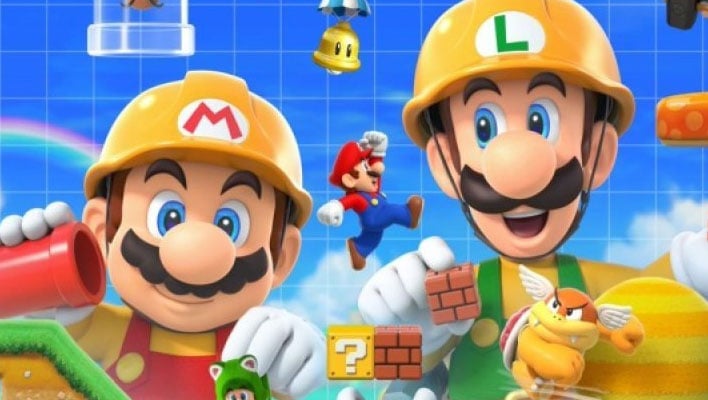 Today's date is Mar 10, otherwise known as Mario Day (Mar10...get it?), and in celebration of this once-a-year event, there are some delightful discounts to be had on several Nintendo Switch games. Most of them feature the world's most famous plumber, though some of the game discounts also focus on his companions, such as Yoshi and Captain Toad.
Price cuts from Nintendo are far more sporadic than from other publishers, so it is always nice when something like this happens. Some of them can be bought and downloaded from Nintendo's Switch eShop, others are available at places like Amazon and Best Buy.
Sitting high on the list is Super Mario Maker 2. The popular sequel to the first Super Mario Maker allows you to build your own custom levels, share them, and play other people's custom levels. It's proven highly popular, and has led to some truly unique designs (as well as some insanely difficult ones that will challenge even the most seasoned gamer).
You can find Super Mario Maker 2 for $39.99 on Amazon and from the Switch eShop. That's $20 below its regular price.

Celebrate Mario Day (March 10, or Mar10) With Game Discounts For The Nintendo Switch 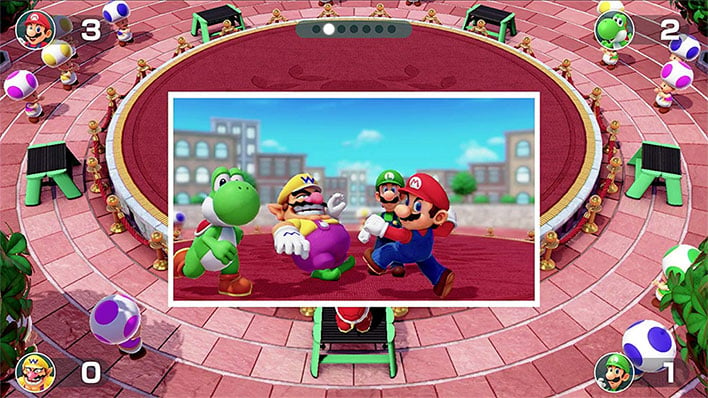 Super Mario Maker 2 is just one of a bunch of Nintendo Switch games that are available for a discount right now. You can save up to $45, depending on the title. Here's a look at what is on sale...
That's a robust collection of games. You can also find discounts on Switch games that land outside of the Super Mario world at Best Buy, such as Final Fantasy XII: The Zodiac Age for $29.99 (save $20) and Super Monkey Ball: Banana Blitz HD for $29.99 (save $10), to name a couple. Just head to Best Buy and sort by games that are on sale.