Lenovo's ThinkPad X1 Extreme is getting a significant upgrade for those that need a true workstation-class machine with additional horsepower while mobile. Like many notebooks announced over the past few months from various OEMs, the ThinkPad X1 Extreme Gen 4 now sports Intel's latest 11th generation Tiger Lake-H processors.

Tiger Lake-H processors are available in up to 8-core/16-thread configurations, unlike the 4-core/8-thread maximum of its Tiger Lake-U counterparts. In the case of the ThinkPad X1 Extreme Gen 4, Lenovo says that you can configure the laptop with up to a Core i9 vPro processor with up to 64GB of DDR4-3200 RAM (via two SO-DIMM slots). When it comes to storage, two internal M.2 slots allow installing up to 4TB of PCIe 4.0 storage from the factory. 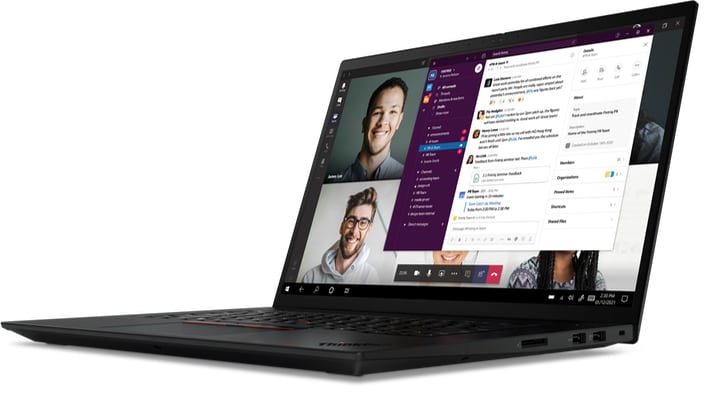 Backing up the display is your choice of integrated Intel UHD Graphics or one of four NVIDIA GeForce RTX 30 Series discrete GPUs. Customers can choose from a GeForce RTX 3050 Ti, RTX 3060, RTX 3070, or RTX 3080. Fueling this beast is a 90 WHr battery, which offers just under 11 hours of battery life per charge. FHD webcams are offered with a physical camera shutter, and you'll find a Dolby Atmos speaker system along with a fingerprint reader for Windows Hello biometric authentication. 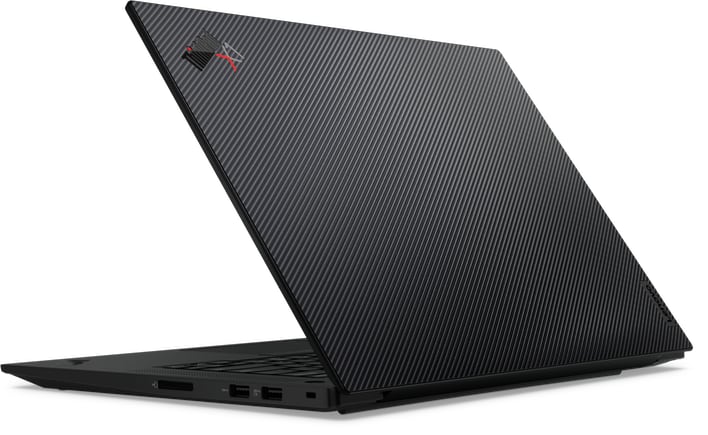 Finally, Lenovo says that the ThinkPad X1 Extreme Gen 4 weighs in at just 3.99 pounds in its base configuration, which is still relatively light for a device of its size and power.

If your processing needs aren't as great, the company also launched the refreshed ThinkPad L13 Gen 2 and the ThinkPad L13 Yoga Gen 2. Rather than adopting Intel's Tiger Lake-based processors, the L13 series feature AMD's equally potent Zen 3-based Ryzen 5000 processors. The machines support up to 16GB of LPDDR4-3200 memory, up to a 1TB PCIe SSD, and are available with up to a 13.3-inch FHD IPS touch display (300 nits). 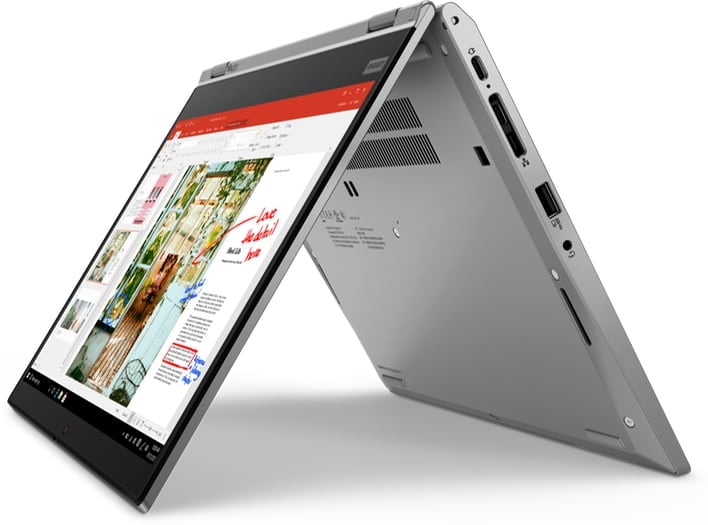 The primary difference between the two is that the L13 Yoga Gen 2 is a 2-in-1 convertible and weighs slightly more (3.17 pounds versus 3.06 pounds). The ThinkPad L13 Yoga Gen 2 also has somewhat worse battery life at up to 10.6 hours versus 10.8 hours for the ThinkPad L1 Gen 2.

Lenovo says that the ThinkPad X1 Extreme Gen 4 launches this August priced from $2,149. The ThinkPad L13 Gen 2 and the ThinkPad L13 Yoga Gen 2 will also arrive in August with a base price of $799 and $999, respectively.