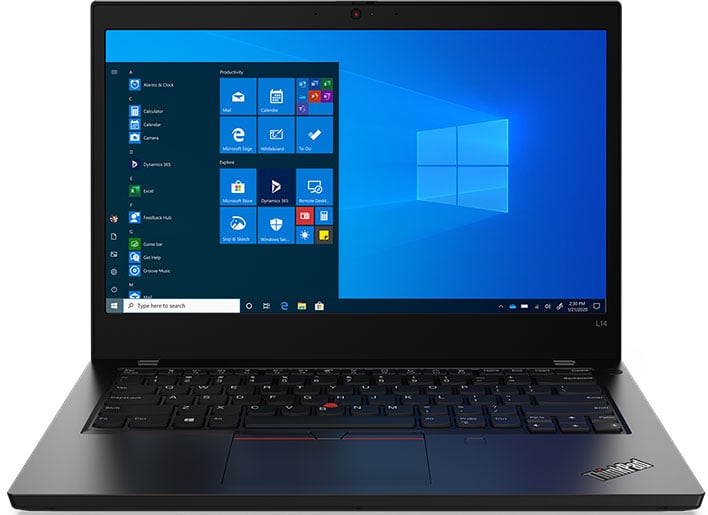 Even though Mobile World Congress (MWC) ended up being cancelled due to concerns arising from the coronavirus outbreak, companies are apparently still timing product announcements for the when the event would have taken place. Or at least that is true for Lenovo, which unveiled new and refreshed ThinkPad L-series laptops sporting 10th generation Intel Core vPro processors inside.
From a marketing standpoint, Lenovo says its refreshed laptops are part of a strategy to deliver "Smarter Technology for All" with enhanced user experiences. As it applies to the L-series, that effort includes the following goodies...
Wi-Fi 6 (otherwise known as 802.11ax) is the latest wireless standard. Compared to previous generation wireless protocols, Wi-Fi 6 is better suited for handling multiple connected devices. The caveat is that in order to take full advantage of the benefits of Wi-Fi 6, you need both a Wi-Fi 6 router and devices with Wi-Fi 6 adapters. 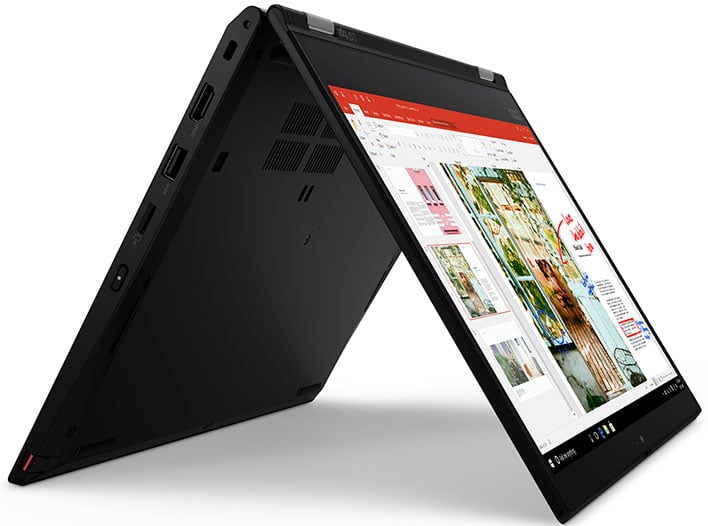 Slowly but surely, we are seeing more Wi-Fi 6 adapters enter the fray. This is something to look for when purchasing a new laptop, and it's nice to see Lenovo embracing the latest wireless standard on its refreshed ThinkPad L-series.
There are four base models: ThinkPad L13, ThinkPad L14, ThinkPad L15, and ThinkPad L13 Yoga. All of them come with multiple display options and sport various 10th generation Intel Core processor options, including vPro configurations.

The ThinkPad 13 and ThinkPad L13 Yoga both top out at 16GB of DDR4-2666 memory and up to a 1TB PCIe solid state driver, while the ThinkPad L14 and ThinkPad L15 both support up to 32GB of RAM and dual storage options, including up to a 2TB hard drive and 1TB SSD.
Each ThinkPad L-series model offers several security features, including a dTPM 2.0 chip and an IR camera. Some of the models also boast a fingerprint scanner. 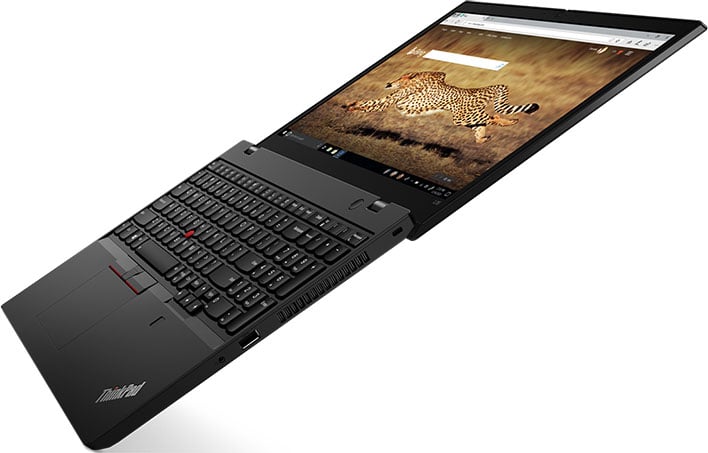