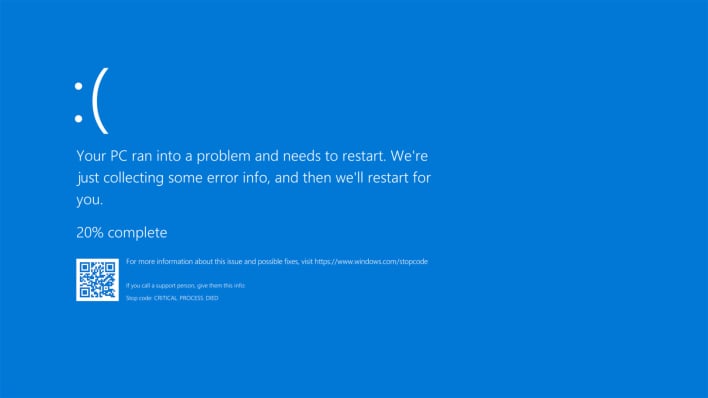 Lenovo devices are tussling with Windows 10 and it is leading to many “blue screen of death” issues for ThinkPad devices manufactured in 2019 and 2020. Microsoft and Lenovo are working to solve the issue, but in the meantime, both companies have put out a workaround.


According to Microsoft, if a Lenovo ThinkPad device received the Windows Update for KB4568831 Preview (OS Build 19041.423), you may encounter a stop error or blue screen of death (BSOD). This is caused by processes accessing peripheral component interconnect device configurations incorrectly. If Enhanced Windows Biometric Security is enabled in the UEFI of Lenovo ThinkPad devices made in 2019 or 2020, this error occurs. 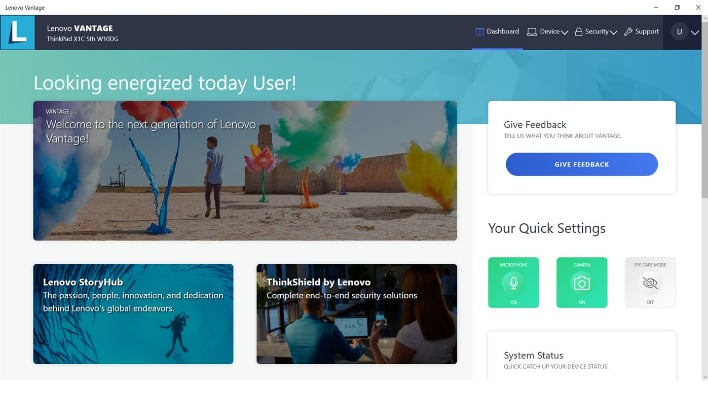 Both Microsoft and Lenovo have put out a workaround wherein users can go into the UEFI configuration (BIOS), enter security and then virtualization sections, and disable Enhanced Windows Biometric Security. This will mitigate the issue, but it could lead to more risks. Microsoft put a warning above this workaround stating the following:


As of writing, Lenovo has not put any such warning on the workaround, and furthermore they called the workaround a solution to the problem. If you have a Lenovo ThinkPad device affected by this issue, be cautious if you decide to implement the workaround.

Hopefully soon, Microsoft and Lenovo can work out a solution for these issues, but in the meantime, try to avoid launching Lenovo Vantage or triggering things that could cause the errors and BSODs. Also, keep an eye on HotHardware for an update on the situation once a patch is released.