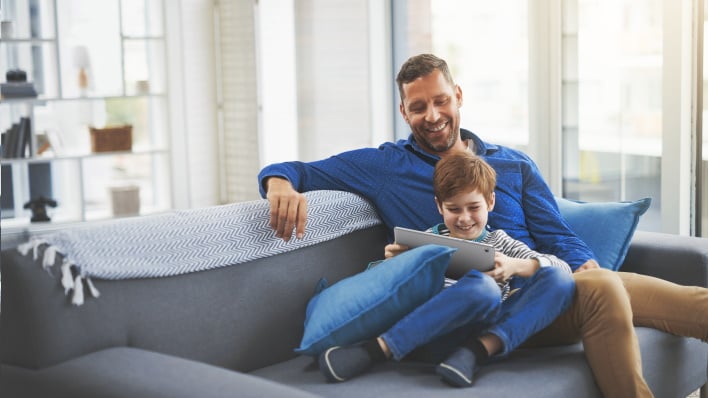 It seems the year is starting to pick up steam and move quicker. We just received some hot news from Lenovo that they are planning out their holiday season roadmap with new devices, such as laptops and tablets. Let us dive into some of what’s in store.

The Yoga 9i 2-in-1 comes in two size variants, a 14” and a 15.6” variant starting at $1499 and $1799, respectively. The 14” device doesn’t have all it’s specs fully confirmed (although we can tell from the chart below that it is equipped with Intel's upcoming 11th generation Tiger Lake processors), but both devices have the following listed:


Both devices come with metal chassis that can fold into a tablet like device if you so choose. Also, the 14” model has an optional model with leather on the display lid. With WiFi6, an all-day battery, and topping out at 4.4 pounds, either device should be perfectly capable for on the go productivity and some light gaming depending on what you play. The only downside is that the I/O is limited to Thunderbolt, so one will need a dongle or dock to have USB devices. 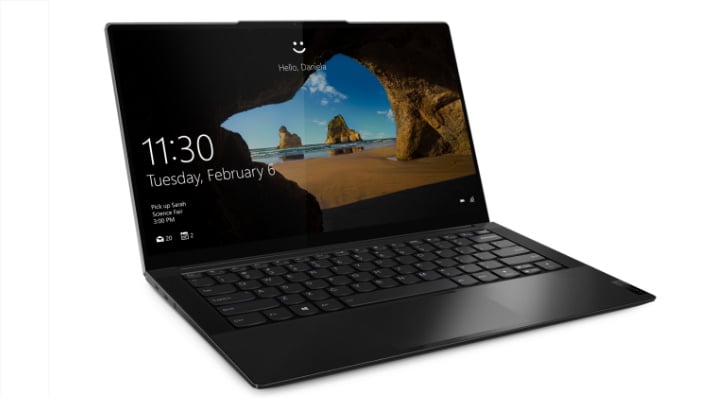 Moving on to the 9i Slim, it is similarly portable and powerful but fits the typical model of a laptop. This device doesn’t fold, or anything fancy like that, but sits in between the price of the other two devices at $1599 and seems impressive on paper. It also will feature Intel's new Tiger Lake processors under the hood.
The 9i Slim will also have a leather cover on the metal frame by default, making this a business statement piece. Furthermore, this device will also be a solid work or school device in general. With the standard HD screen, the battery can last up to 20 hours, which is nice for getting things done. Weighing in at a lightweight 2.64 pounds, this device will be easy to carry around and tuck away if needed too. Again, the only issue here is the need for a dongle or dock for USB devices, however, wireless peripherals are good enough that it should not be a major issue for the most part. 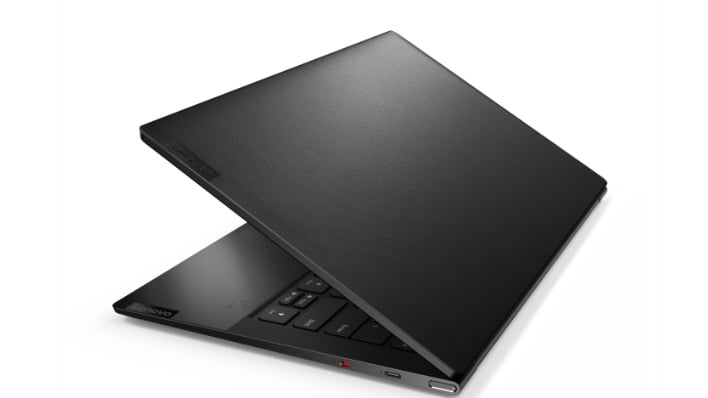 Now, let's get into the tablets.  Coming in at an entry price of $129.99, the Lenovo Tab M10 HD is a second-gen device with a 10.1” screen. This tablet is seemingly for the family users among us. Looking at the outside of the device, Lenovo is going for the minimalist modern design with an aluminum rear cover. At the bottom, you will find a USB-C charging port, but that isn’t the only charging spot. It looks like one can also use the smart charging station with the device on its side as there are metal contacts on the side of the device. Along the other side, one finds the bog-standard volume rocker and power button. Going under the hood, we can see what is powering this home and family device: 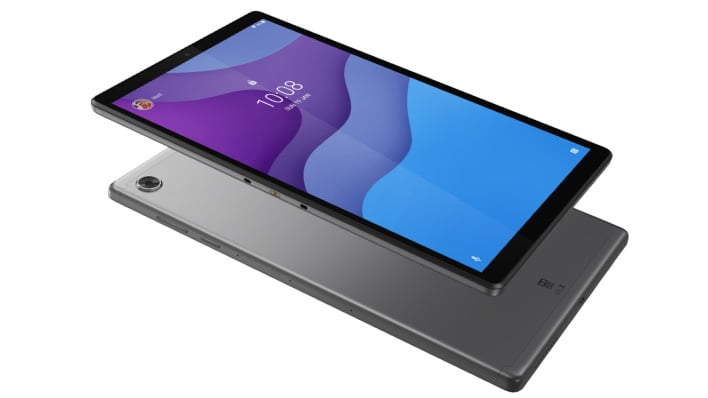 This device would be well suited for kids and adults alike. It will be good for reading or YouTube watching as well as other light app usage. We’ll have to wait and see how capable the Lenovo Tab M10 HD really is down the road. 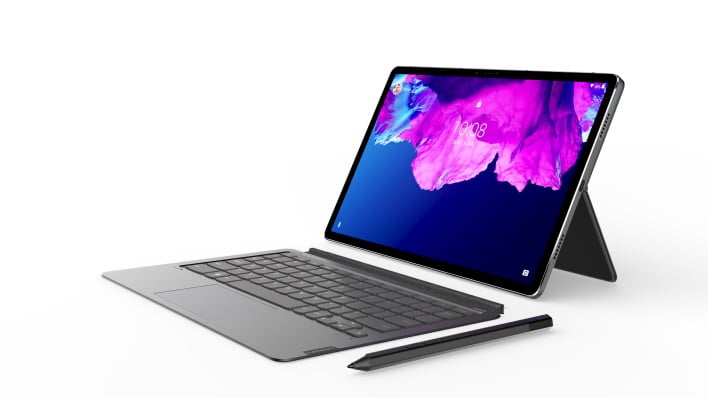 Next in the lineup, Lenovo kicks their tablets up a notch with the Tab P11 Pro (above) starting at $499. If paired with the Lenovo Precision Pen 2 and keyboard attachment, this device is designed for productivity. The P11 Pro is a 11.5” device with a modern metal unibody design which looks rather sleek. Around the device, you will find a USB-C charging port and metal contacts for charging on the Smart Charging Station dock. As far as buttons go, you will find an up and down volume button as well as a power button on top. Looking at the horsepower behind this productivity device, we find the following: 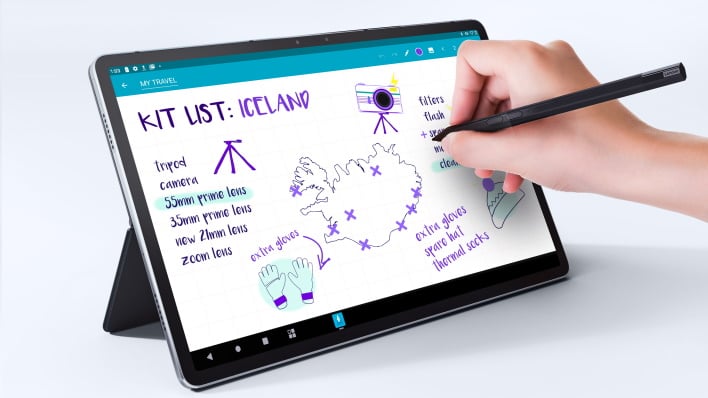 At first glance, this device should be good for creation and productivity. Though it isn’t the beefiest processor, it is the same one that powers the Pixel 4a which we reviewed. It had enough horsepower to keep up with day-to-day tasks and simply put, it worked well enough. Again, we will have to see what this device can do when it comes out.

Overall, Lenovo has some gorgeous looking devices in the pipeline toward the end of the year. Hopefully, we can get some of these devices in house when the time gets closer to release. No matter what, we are excited for what Lenovo has in store. Let us know how you feel about these devices in the comments below and if they could be on your Christmas wish list.