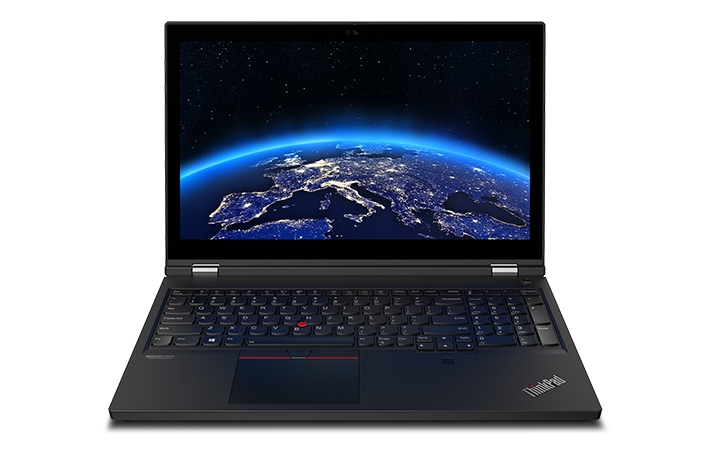 Lenovo's Ultra Performance Mode allows users to take control of their performance settings -- enabled by default in BIOS -- which relaxes restrictions on acoustics and temperature, allowing the user access to the full potential of the GPU and CPU. These notebooks have an improved thermal design able to maintain system integrity when using Ultra Performance Mode. That means users willing to deal with more noise can squeeze more performance from the notebooks.

The ThinkPad P15 and P17 are new designs that were started from scratch to deliver the best experience possible to the end-user. The thermal design was reengineered to optimize performance compared to their predecessors, the P53, and P73. Compared to those old machines, the new laptops have 13% more airflow, 30% larger CPU heatsink, larger vents, and a new thermal mesh all aimed to dissipate heat faster. The machines also use a new daughter card design rather than relying on a soldered design.

The modular design allows the P15 and P17 to offer four times the number of GPU and CPU configurations compared to previous generations, including NVIDIA Quadro RTX GPUs. Other options include up to 4 TB of storage, 128 GB of RAM, UHD Dolby Vision HDR displays, and a new 94WHr battery. The P15 will start at $1,979, and the P17 will start at $2,119 with both offering availability in July.

Lenovo also has a new 15-inch mobile workstation called the ThinkPad P1 Gen 3 that it says is its thinnest and lightest 15-inch mobile workstation. The machine has an anti-smudge coating to reduce fingerprint visibility, upgraded speakers, and a new UHD LCD option with a 600-nit brightness rating. Buyers can also opt for optional LTE WWAN connectivity. The P1 Gen 3 will ship in July, starting at $2,019.

Lenovo's ThinkPad P15v is also powered by the 10th generation Intel H mobile processors and has a 600-nit LCD and an NVIDIA Quadro P620 GPU. The GPU promises "exceptional performance" for a range of professional workflows. This is one of the least expensive of the new machines starting at $1,349 and shipping in July.

In other Lenovo news, the company unveiled the Flex 5G earlier this month that featured a Snapdragon 8cx under the hood and debuted as the first 5G laptop in the world.