AMD's Ryzen 5000HS mobile processors were once exclusive to ASUS "thin and light" laptops, but that no longer appears to be the case. According to Lenovo documentation that is now available online, the Yoga Slim 7 Pro will be available with Ryzen 5000HS Creator Edition processors.

The two new processor options are the Ryzen 7 5800HS Creator Edition and the Ryzen 9 5900HS Creator Edition. Compared to their lesser counterparts, they have base clocks that are 400MHz and 300MHz higher, respectively. However, the maximum boost clocks remain the same.

The new Creator Edition processors, as first spotted by momomo_us, feature 8 cores, 16 threads and can achieve these higher clocks while maintaining a 35-watt TDP. 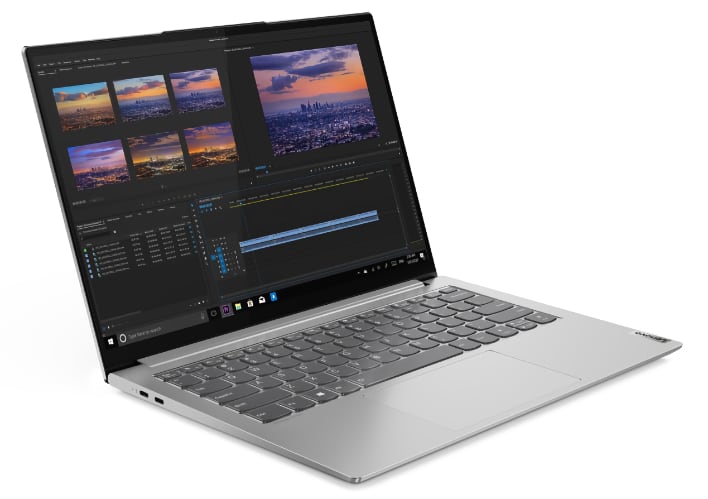 It should come as no surprise that the Yoga Slim 7 Pro, which is targeted at content creators according to Lenovo, would be a prime target for these specialty AMD Ryzen processors. And rather than relying solely on the Radeon Vega 8 GPU integrated into the CPU, the Yoga Slim 7 Pro comes standard with an NVIDIA GeForce MX450 discrete GPU. Of course, the GeForce MX450 won't win many benchmark bouts, but it does offer performance comparable to an entry-level Pascal gaming GPU.

At this point, these new Yoga Slim 7 Pro SKUs all seem destined for either Asia or Europe. Unfortunately, there's no indication when or if these new laptops will make it to the United States.