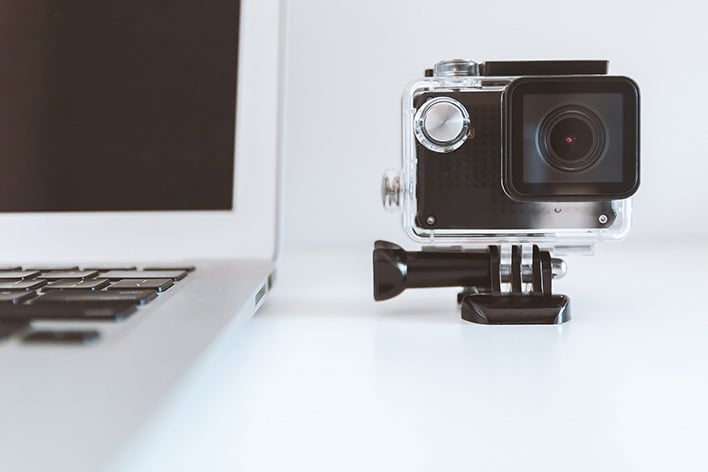 Wherever you go in this world, there are some idiotic laws on the books. For example, in Georgia, it is illegal to carry an ice cream cone in your back pocket if it is Sunday (seriously, look it up). Not to be outdone, there is a truly baffling law in Malaysia that, if strictly enforced, would require anyone who uploads video to the web (including social media sites) to obtain an expensive license.
This applies to both professional outlets and just regular citizens, the both of which are supposed to pay 50,000 MYR (~$11,725 in US currency) for a film license, even if just uploading a video to TikTok or Facebook. Whether the law would actually be enforced on individuals is not clear, but strictly speaking, it applies.

"Film producers must apply for Film Production License and Film Shooting Certificate (SPP) regardless of whether they are mainstream media agencies or personal media which produce films on social media platforms or traditional channels,"  Communications and Multimedia Minister Saifuddin Abdulla recently said.

The Minister is referencing the National Film Development Corporation Act 1982, Section 22(1). As written, it dictates that "no person shall participate in any production activities, distribute and exhibit films or any combination the activities specified in Section 21(1) unless a license is issued authorizing him to do so." What's puzzling, however, is his applying it to "personal media."
That leaves the door open to enforce the law on anyone in Malaysia who uploads videos, no matter the content, to YouTube or wherever else on the web. What the madness?
According to Mashable, this stems from Al Jazeera's 101 East releasing a controversial documentary titled "Locked Up In Malaysia's Lockdown," which shined a spotlight on how migrant and foreign workers were treated during the Movement Control Order (MCO).
The Malaysian government did not feel the documentary was accurate, and it retaliated by accusing the organization of not obtaining a license to produce the content.
On Facebook, the Minister clarified his remarks, saying that the government does not intend to use the law to block people from uploading personal videos to social media sites. However, he does not outright state that the law does not apply to such things, only that it would not be enforced in such a manner.
Regardless, this is one outdated law that really needs a revision.