The recent feud between Apple and Facebook has been well documented. The companies have been at odd for years, but tensions between the two came to a head most recently when Apple detailed its newest privacy guidelines at WWDC 2020. Those guidelines would force companies to disclose how a customer's data was being used by its apps and require users to Opt-In, to allow gathering of personal data.

To date, apps have been able to leverage the Apple Identifier for Advertisers (IDFA) feature to analyze user data and provide targeted advertising. This week’s launch of iOS v14.5, however, changes the paradigm. Instead of having to jump through hoops to Opt-Out, with Apple’s latest iOS update, apps are required to prompt users with more details regarding data monitoring requests and ask users to Opt-In to offer up their data. 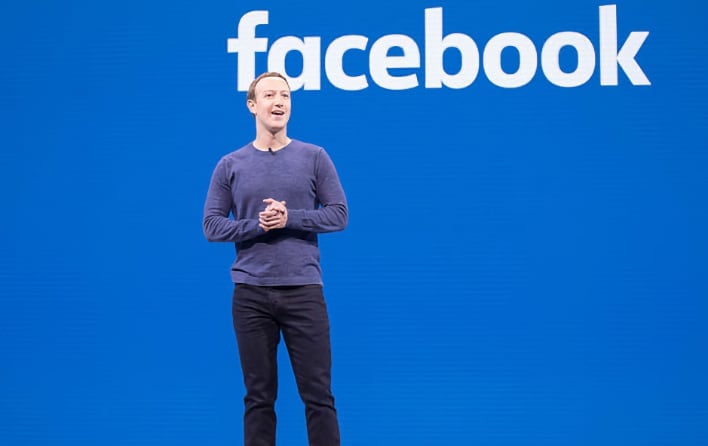 Needless to say, most users that actually read the prompts are not likely to allow applications to gather up their personal data for targeted advertising purposes. In fact, according to data released today by Flurry Analytics, 95% of iOS users is the U.S. have denied app requests to track user data (5% Opt-in rate). That number drops 87% worldwide (13% Opt-in rate). Flurry Analytics is owned by Verizon Media and is employed in over 1M apps. According to the company, it provides insights into roughly 2 billion mobile devices per month.

With iOS user data tracking essentially collapsing overnight, Facebook’s (and other’s) ability to serve up targeted ads to iOS users, using traditional methods at least, has effectively vanished. That said, targeted advertising makes up such a large portion of revenue for companies like Facebook, Google, and Amazon, Apple’s latest move is not likely to be the end of the story.