Update: British police say they have arrested seven individuals between the ages of 16 and 21 years old in connection with the investigation.
"The City of London Police has been conducting an investigation with its partners into members of a hacking group," Detective Inspector Michael O'Sullivan told Reuters.
There's no mention of specific charges, and all seven people have been "released under investigation," the detective added.
Original story:
A hacker group referred to as LAPSUS$ has gained significant notoriety over the last few months. Who are the leaders of LAPSUS$ and what are these leaders' motivations? A group of researchers who are investigating LAPSUS$ suspect that a teenager is the ringleader.

It is believed that the alleged hacker is known as “White” or “breachbase” online. White is reportedly sixteen years old and lives with their mother near Oxford, England. White’s mother has spoken to reporters and claims that she has not heard of any allegations against her child. She also stated to a reporter that she was horrified that her address and pictures of her home and the home of White’s father have been posted online.

White has supposedly not yet been contacted by authorities as they are trying to confirm whether or not White is behind every LAPSUS$ attack. It is also theorized that another one of LAPSUS$’s leaders is a teenager living in Brazil. Investigators have so far discovered seven unique accounts associated with LAPSUS$, but it is unclear how many people are truly involved with the hacking group. 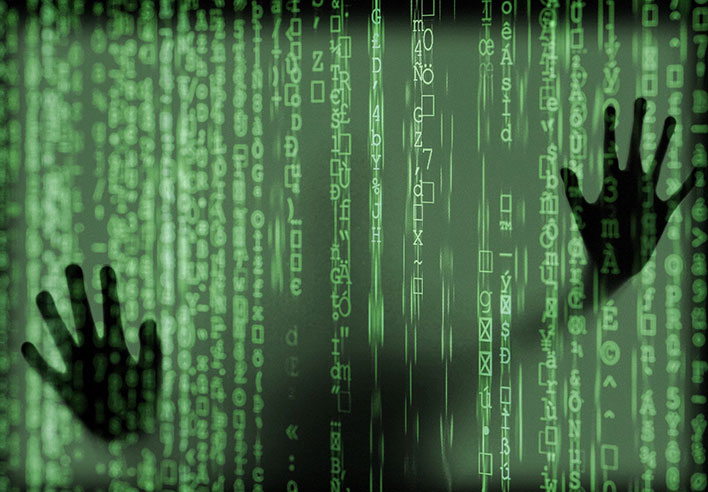 According to a Bloomberg article about LAPSUS$, the group ironically has “poor operational security.” A rival hacking group has reportedly posted White’s personal information online, including their real name, address, and the names of their parents. This information is what has enabled some to track down White’s address in person.

LAPSUS$ has garnered significant attention in the media lately. It has taken credit for attacks against major corporations such as NVIDIA, Samsung, and most recently Microsoft. One of its main motivations is unsurprisingly money. It frequently steals data and then asks for a ransom in exchange for not publishing that data. However, the group is also well known for frequently changing their demands as seen in its communications with NVIDIA.

Another of the LAPSUS$'s primary goals is to achieve fame as it is especially notorious for its brazen behavior. The group has unabashedly posted evidence of its activity on social media and have even interrupted Zoom calls where members ridiculed victims. Based off of its behavior, it would make sense that the group is led by teenagers.