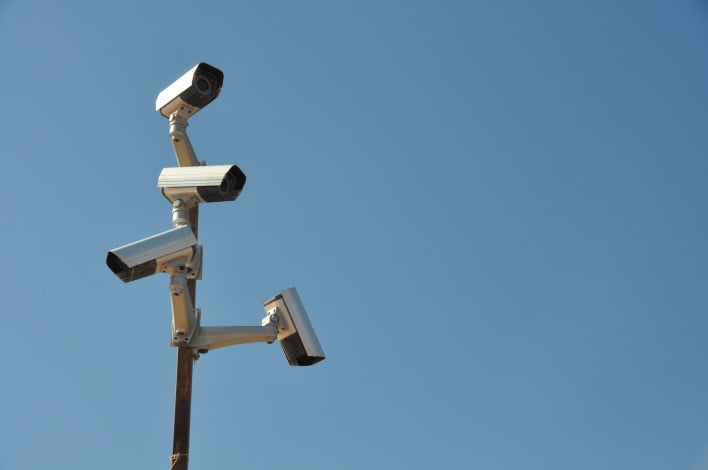 According to Buzzfeed News research, the use of facial recognition in law enforcement is a massive problem, with more than 2,200 agencies using software such as Clearview AI. Clearview AI scrapes data from a variety of places online and compiles it into a database.  Law enforcement having facial recognition access to nearly anyone who posts anything online could be a concern. Following that information releasing in March, Buzzfeed continued digging, finding that over 25 LAPD officers performed approximately 475 searches with Clearview AI this year. This data goes against other information; however, as "[LAPD] Department officials have made conflicting statements in the past about their use of facial recognition technology, including claims that they deploy it sparingly."

The specific wording of the email and ban of facial recognition only mentions third-party services, though. LAPD will still retain its use of LACRIS, or Los Angeles County Regional Identification System, which utilizes a database of over 8 million booking photos and mug shots to compare against. So, the LAPD will still have facial recognition, but only for people who have gotten in trouble in the past. This is a continually evolving situation, so we will have to see what comes of it. The LACRIS system is not as invasive as Clearview AI, but it could still raise concerns. We will have to see how things turn out, but let us know in the comments what you think of the use of facial recognition by law enforcement.