Cybersecurity incidents are on the rise as of late, leaving companies floundering and threat actors perhaps a little richer. The world’s biggest meat processing company JBS has been added to the list, confirming that it recently fell victim to a cyber attack. This appears to have had rippling effects across the industry, but the company is now on the mend.

Yesterday, JBS USA released a statement explaining that it had “determined that it was the target of an organised cybersecurity attack, affecting some of the servers supporting its North American and Australian IT systems.” In an attempt to counter the malicious actors, the company suspended affected systems, contacted authorities, and activated “the company’s global network of IT professionals and third-party experts to resolve the situation.” 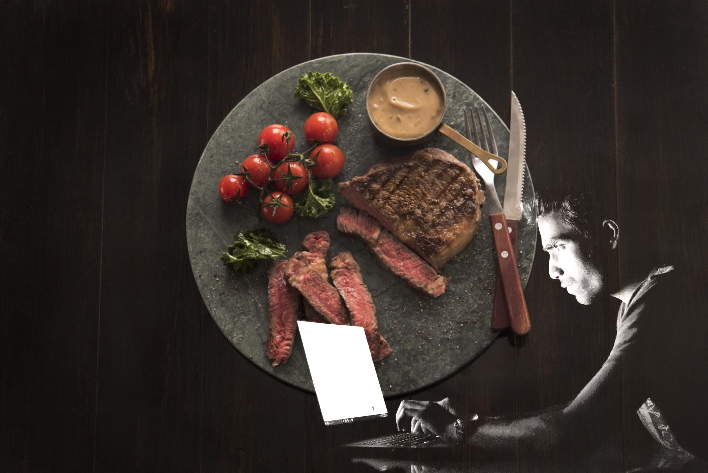 Thankfully, the company’s backup servers were not affected, so it can work with an “Incident Response firm to restore its systems as soon as possible.” Moreover, JBS is “not aware of any evidence at this time that any customer, supplier or employee data has been compromised or misused as a result of the situation.” However, this security incidenct not happening without any impact, as JBS Australia chief executive Brent Eastwood explained to Beef Central. The company had to cancel Monday’s entire beef, and lamb kills across Australia. At present, it is unknown if these issues will extend to the U.S. today, but it is not unlikely.

In the meantime, JBS will be investigating the attack and is working to recover as soon as able. Hopefully, this will not lead to a short-term beef shortage or price increase worldwide; otherwise, we may have people filling plastic bags with beef as we saw with gas during the Colonial Pipeline incident. In any case, let us know what you think of this attack in the comments below.