From Software's latest dark fantasy epic, Elden Ring, is out now for PCs and consoles, and this writer spent over ten hours last night playing it. In a word, it's fantastic. It's not flawless, but if you like action RPGs, fantasy settings, or just video games in general, you owe it to yourself to play this masterpiece.


We note that it's not flawless because, aside from a few minor game design foibles, Elden Ring also has some technical troubles. On the PlayStation 5, there's an issue where savegame data may not be recorded properly if you put your system into rest mode while playing. Bandai Namco is aware of the issue and recommends that, until they get a fix out, players should save their game manually by exiting the application regularly. 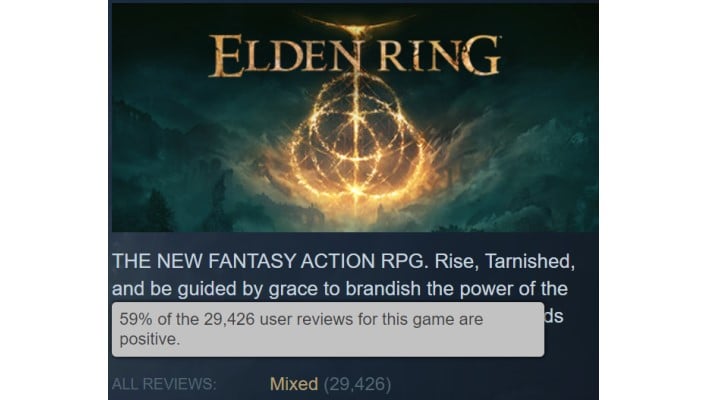 Of course, it's the PC platform that's had the most problems; so many, in fact, that despite garnering itself dozens of 10/10 perfect review scores, the Steam reviews for Elden Ring are "Mixed", with only 59% of players recommending the game. That's fairly incredible considering that, on launch day, the game already has 29,426 reviews. In fact, it peaked at 764,835 players, making it the third-most-played game on Steam behind Lost Ark and the evergreen Counter-Strike. Not bad, considering that both of the other titles are free to play.


Common issues with Elden Ring include an inability to launch the game, poor performance, and commonly, a persistent stuttering issue. On the first point, make sure you have all of your Windows updates, do a clean install of the latest graphics driver, and give your machine a fresh reboot for good measure. This author himself ran into this problem, and those steps resolved it for him. Some users have also suggested performing a clean install of Easy Anti-Cheat at the system level; you can find a guide on how to do that here. 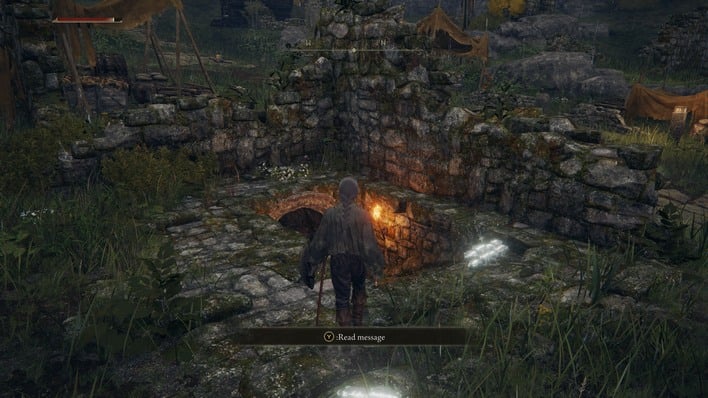 In theory, that should only help users on laptops whose system is incorrectly selecting their integrated GPU to run the game, but many desktop users on Reddit have claimed that it improved their performance, so you might as well give it a shot if you're unsatisfied with the game's performance. Your mileage may vary, however.


Regarding the stuttering issue, it's true that the game's presentation simply isn't as smooth as it could be. We've observed this ourselves across several different system configurations. In our experience, most of the stuttering is very brief and doesn't interfere with gameplay very much. 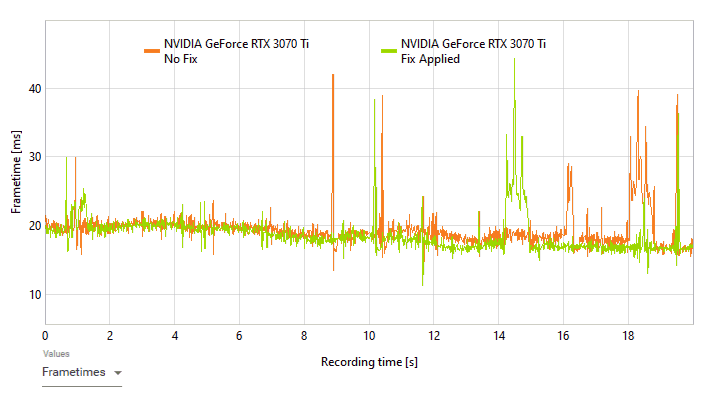 The inconsistency that we've experienced seems likely to be caused by the same things that cause such micro-stutters in most games: asset loading and unloading, media caching (for music, etc), and background network activity. We did find that if you play the game offline, it's slightly smoother, although this of course disables all of the game's glorious online features. If you find the stuttering unbearable, some users on Reddit decided to try a solution from From's prior game, Sekiro: Shadows Die Twice: 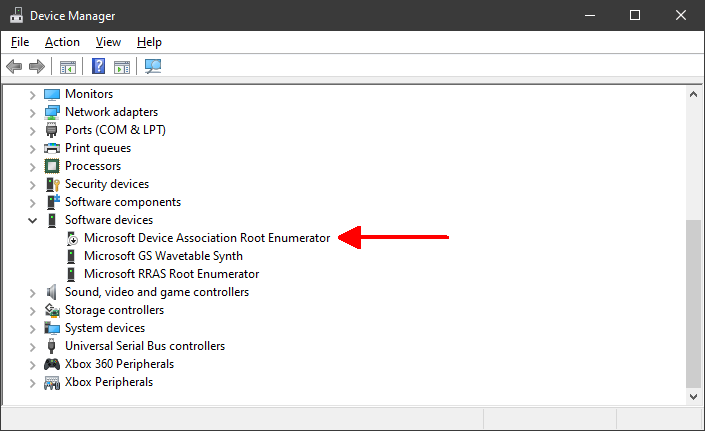 NOTE: This tweak may prevent certain types of devices, including MIDI controllers and some printers, from working properly. If you have issues with peripherals not working properly after this, simply re-enable the device and reboot, if necessary.

We tested this specific fix and our results weren't conclusive, but it may have improved the consistency of the game slightly. Still, we weren't suffering the sort of severe stuttering that many users have described on Reddit and in the Steam reviews, so it's possible that we simply didn't need this fix.

We're working on a performance and gameplay review of Elden Ring behind the scenes, so if you're curious to hear what we think of the game, you won't have too long to wait. In the meantime, let us know if these or other fixes cleaned up Elden Ring's performance for you,  in the comments below.