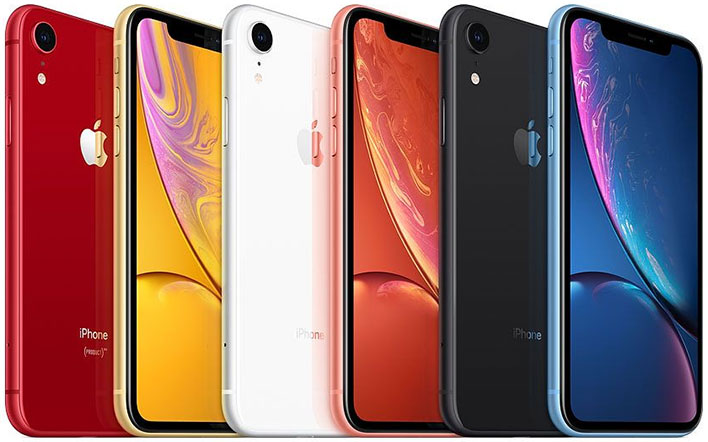 Apple's iPhone XR is no longer a current-generation, near-flagship level, but it is still a very popular smartphone. Counterpoint Research's Market Pulse took a look at global sales figures for the smartphone industry, and the latest numbers for Q3 2019 are in. According to Market Pulse, the iPhone XR was the top-selling smartphone globally for the quarter.

The publication notes that the iPhone XR has been the best-selling smartphone globally since Q4 2018, and over 25% of all Apple smartphone sales for Q3 2019 were the iPhone XR. One decision that helped keep the iPhone XR at the top of the sales charts for the quarter was an adjustment of the price in China and several other markets. Apple's iPhone 11 also landed in the top ten devices for sales in the launch quarter.

Samsung had three models in the top ten list, all in the mid-range A-series. Oppo also had three devices on the top 10 list. Sales volume for the top ten models increased by 9% year-over-year.

Mid-range phones are growing in popularity thanks in part to the device's gaining some features that weren't available even on high-end devices as little as a year ago. That makes them more appealing to many than aging flagship devices. The last time we spoke about the iPhone XR was when iOS 13.1 launched and subjected the device to CPU throttling.