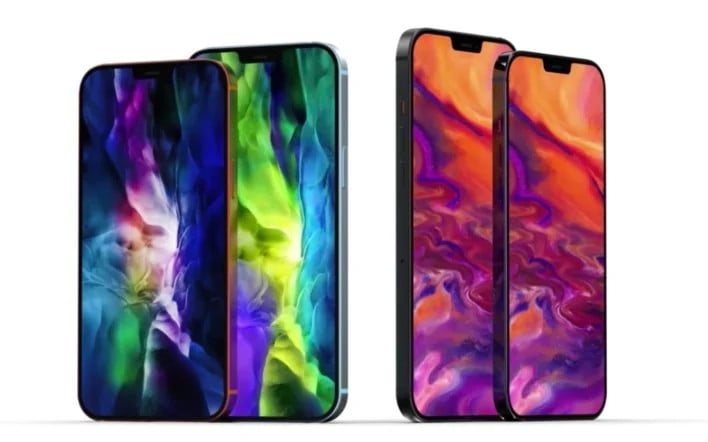 If this is indeed the case, that would mean that Apple would introduce an iPhone 12 mini, iPhone 12, iPhone 12 Pro, and iPhone 12 Pro Max. This is a similar strategy to the company's iPad lineup which includes the iPad mini, iPad, and iPad Pro (along with the iPad Air). Further confirmation of L0vetodream's claims came today from Twitter user DuanRui, who posted images of Apple silicon case stickers for the unreleased smartphones. One of the stickers shown confirms the iPhone 12 mini nomenclature. 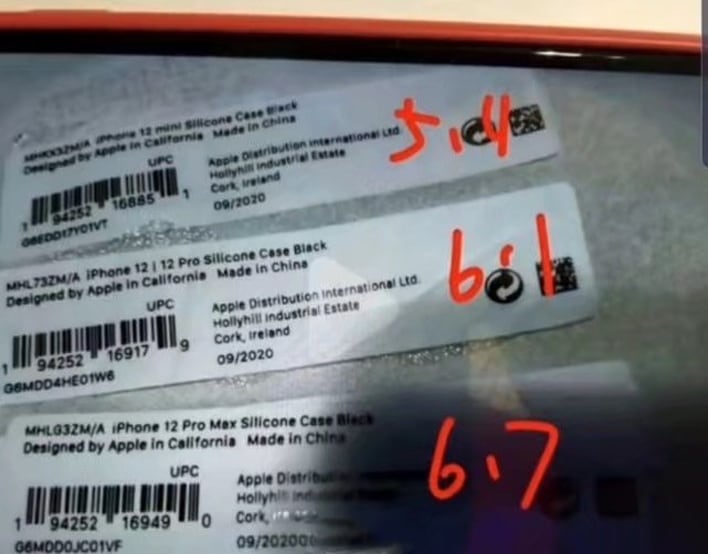 If you recall, DuanRui is the same leaker that provided documentation that confirmed the fourth generation iPad Air's all-new design, USB-C port, and Touch ID sensor embedded within the power button.

As it stands, this is how the iPhone 12 family will look when launched: