Last week, Intel launched a broadside against Apple’s M1-based Macs with its “Go PC” ad campaign. The hilarious ads star former Apple pitchman Justin Long and show how Intel-based Windows PCs are superior to M1 MacBooks in gaming performance, the availability of touch screen/2-in-1 form-factors, and the prevalence of multiple connectivity options (rather than being limited to Thunderbolt 4).

While many Apple fans brushed off the Intel ads as ill-considered, PC enthusiasts nodded in agreement. As for new Intel CEO Pat Gelsinger, he sees the ads as having “competitive fun” with Apple. “Obviously, you’ve seen some of the competitive energies resume because there’s a lot of great innovation to be done, and we haven’t seen PC demand at this level for a decade and a half,” said Gelsinger in an interview with Yahoo Finance. “The world needs more of that, and there is competitive fun going on with Apple and the Mac ecosystem.”

Gelsinger is, of course, talking about the fact that Apple is plotting a new path with Apple Silicon for Macs, which started with the 8-core M1 SoC. However, the company will eventually displace Intel processors entirely as it introduces even more powerful SoCs that will power every single Mac that it sells. This process will take a few years and will mean that Intel will lose a high-profile customer.

But it doesn’t have to be that way in Intel’s eyes; the company announced earlier this week the formation of the standalone Intel Foundry Service (IFS). IFS will set aside semiconductor capacity to serve a broad range of customers across the globe in fabs stationed in the United States and Europe. So, if Intel can’t sell its own Core and Xeon processors to Apple in the near future, it would be more than willing to manufacturer Apple Silicon in its fabs to diversify the Cupertino company’s supplier portfolio. 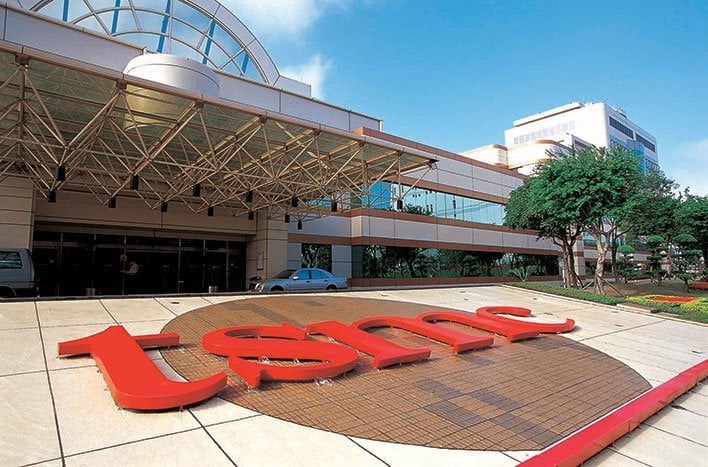 It’s correct to note that Apple is at the mercy of TSMC for producing the SoCs that power every single iPhone, iPad, Apple Watch, Apple TV, and HomePod sold today. Throw in the current M1-based Macs and future computers with Apple Silicon, and you can see why it might not be wise for Apple to rely so heavily on one foundry. The global chip shortages currently taking place make such a singular focus on a supplier even riskier. Whether Apple decides to use IFS in the future remains to be seen, but it’s a distinct possibility if Intel can meet Apple’s exacting demands for SoC production.