The Steam Deck has been a smash hit. It's not flawless, but it's a very good value considering its capabilities. If you're out of the loop, it's a portable PC that can play Steam games on top of doing all the other usual PC things, and it's just $399 for the cheapest model. The biggest frustration is has been that you couldn't just buy one; you had to reserve one and then pay for it when it came available.

That frustration is now resolved—Valve announced today that you can straight-up buy a Steam Deck and have it shipped to you. The company admits in its video for the announcement that it may have to go back to a reservations system if demand outstrips supply by too much, but for now, the company is able to sell them like any other retail product. 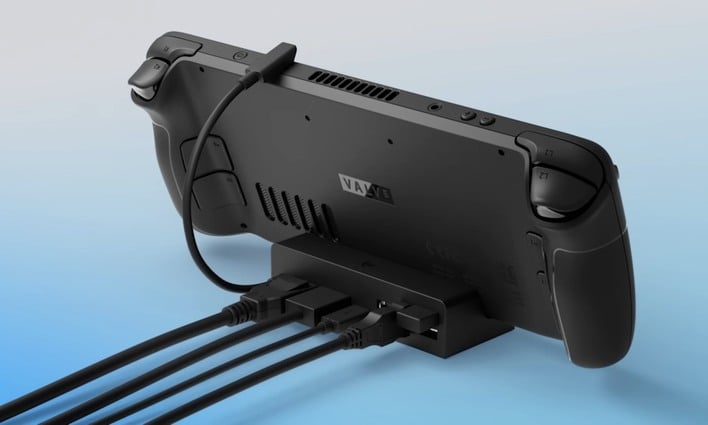 There were two other announcements that the company made in the video. For one, the official Steam Deck Dock is also available now. The compact dock connects to the Steam Deck's single USB Type-C port and works as a port replicator, adding three 5-Gbps USB Type-A ports, an HDMI 2.0 port, a DisplayPort 1.4 connection, and USB Type-C power pass-through. 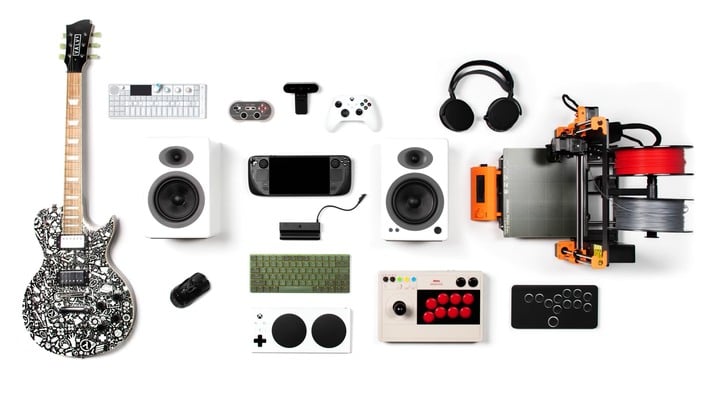 Using the dock (or any other USB Type-C port replicator or docking station), you can connect the Steam Deck to full-sized desktop peripherals, including keyboards, mice, gamepads, monitors, speakers, and so on. It's a quad-core Zen 2 PC with 16GB of RAM, which is more than sufficient for your typical home or office computer. It's really not too hard to imagine a scenario where a person uses the Steam Deck for their work "laptop." 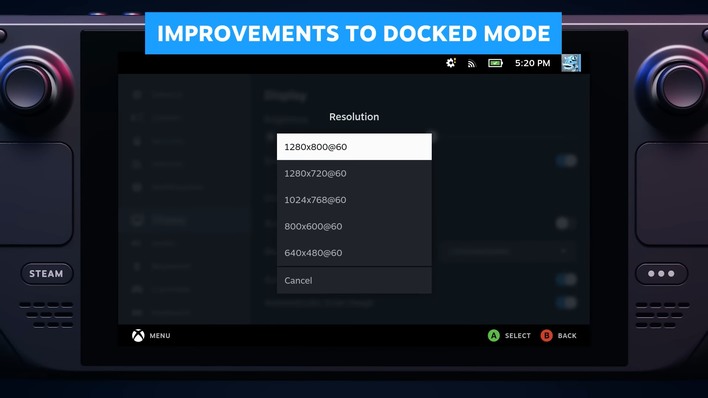 The third announcement that Valve made today is a bit of a hybrid announcement, as it's really a bunch of software updates rolled up into one "we're still doing frequent software updates" bullet point. The updates mentioned in the video are pretty significant, though. Valve says it has done a lot of work to improve the docking station experience, including adding custom resolution settings and image scaling options. 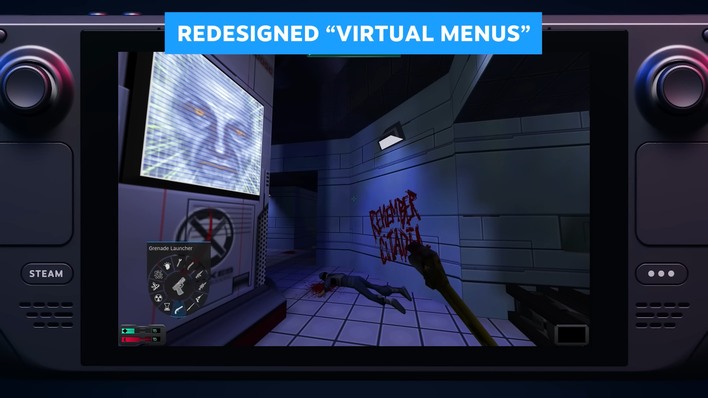 There's also added Chinese, Japanese, and Korean language support in the on-screen keyboard, and in general the keyboard should be drastically more responsive, allowing for rapid two-thumb typing whether you're using the touchscreen or trackpads. Steam Input has received some updates, allowing you to create virtual menus that let you do things like add radial menus to games without such features.


Finally, Valve has also improved the Steam Deck's offline mode. Steam is an online service, and historically using Steam's offline mode could be prickly if you didn't do it just exactly so. Valve says that Offline Mode has been "improved to make it much more stable and reliable," and the company is soliciting feedback from users playing in offline mode.

Estimated delivery times are currently at "1-2 weeks", which is still a lot faster than "when we get around to you." You can pick up a Steam Deck starting from just $399.99 USD. That gets you a basic model with 64GB of storage and a carrying case, although you can expand it with a MicroSD card. Fancier models get you 256GB of storage for $529 and 512GB (plus an anti-glare screen) for $649, while the official dock will run you $89.99 separately.