Huawei has gone on record saying that the rumored Huawei Watch Buds are finally a real product, and will be available in China soon.

In a video posted on Weibo, Chinese electronics giant Huawei basically confirmed its long-rumored Huawei Watch Buds, and that it is ready to go on sale. Looking somewhat like a Huawei Watch 3, the watch's party trick is a pair of wireless earphones magnetically stowed away within the case of the watch, clam shell style. The design reminds us of a regular earphone case with a lid made out of smartwatch components. It makes for an extremely thick device (for a smartwatch), but considering that there are full-sized earphones literally on hand when you need it, it makes for an interesting concept. 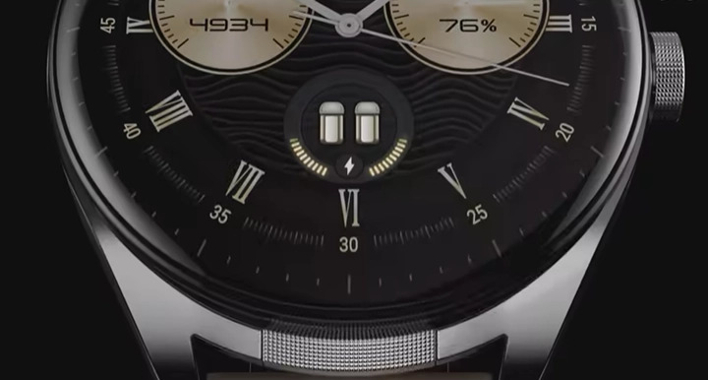 Charging is presumably accomplished when the earpieces are stored in the case. What is uncertain is whether the earphones charge from the same battery pack as the watch or they're separate from each other, or if the onboard battery cells of the earphones can be used as supplementary power for the watch while stowed.

So far neither the company nor the video has mentioned the specs of the Watch Buds. From what we can tell, it will be running HarmonyOS, has a large control crown, a bright LED display, and might not be the most comfortable thing to wear on your wrist. Huawei was striving for convenience over comfort here. 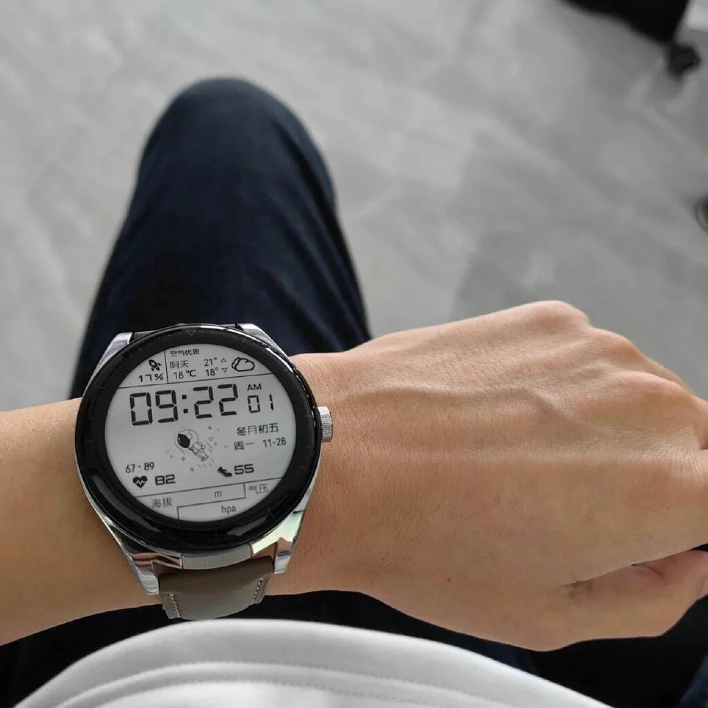 Pricing and release timelines are not yet known. It also goes without saying that the Watch Buds will be sold in China first, with other markets (aside from the US) to follow. The Watch Buds was actually slated for a December 2 launch, but that has been postponed possibly due to the country mourning the passing of previous leader Jiang Ze-Min on November 30th.