Besides smartphones, Huawei and ZTE have many products for network and IT infrastructure that have likely been implemented worldwide. Since early this year, however, the U.S. government has had both companies on the run due to evidence of hardware backdoors. Now, US lawmakers have backed approximately $1.9 billion to replace Huawei and ZTE’s telecom infrastructure in the US due to the backdoors posing national security concerns.

In 2019, the FCC declared that both Huawei and ZTE were “companies that pose a threat to national security.” Earlier in December, the FCC affirmed this decision, stating that “Huawei poses a threat to the security and integrity of our nation’s communications networks or the communications supply chain.” Thus, rules were put in place that barred companies from using Universal Service Funding to purchase Huawei products for telecom use. Moreover, the companies who used USF are required to promptly replace all Huawei products, pending funding that has now likely been secured. 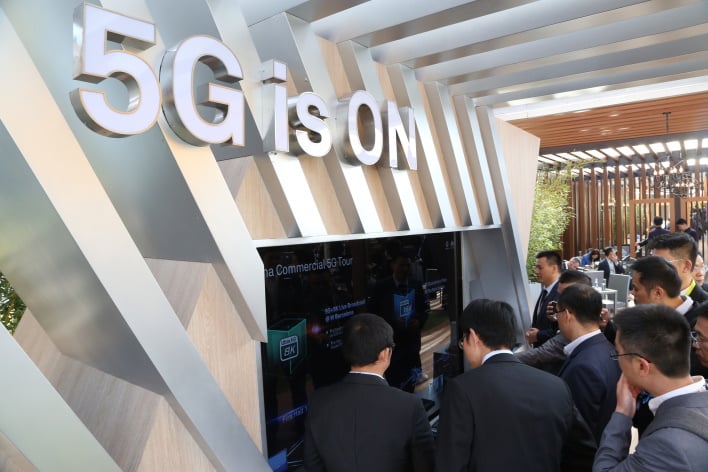 Over the past several months, lawmakers have been working on a second COVID-19 relief package, which totals around $900 billion, should it be voted in today. As Reuters reports, $1.9 billion of that relief package is set aside for replacing Huawei and ZTE products used in the telecommunications infrastructure around the United States.

Ultimately, this is another blow to the massive Chinese companies and is another step forward in a trade war of sorts. As the United States is a major western power, we are also likely to see other countries fall in line behind the US in banning Huawei from their infrastructure. This is especially bad for Huawei and ZTE, as we are in a pivotal time where 5G networks are beginning to develop and grow. Both companies could have made billions of dollars, but that may be a wash now. We will have to see what happens in the future, but a reversal in the government’s stance is unlikely.