After the US Government denylisted and removed Huawei products from its infrastructure, the company has been effectively cut off from American semiconductors and general commerce. However, the company may have found a way to sidestep the three-year-old problem by spooling up its own fabs.

In 2019, the Central Intelligence Agency reported that the Chinese government directly funded Huawei and enabled the company to spy on its consumers. In the same timeframe, the National Defense Authorization Act went into play, restricting “American government agencies from using products from Huawei and their smaller competitor ZTE.” Moreover, the bans that went into place limited what Huawei could purchase from United States-based semiconductor manufacturers and other critical material manufacturers involved in the technology sector. 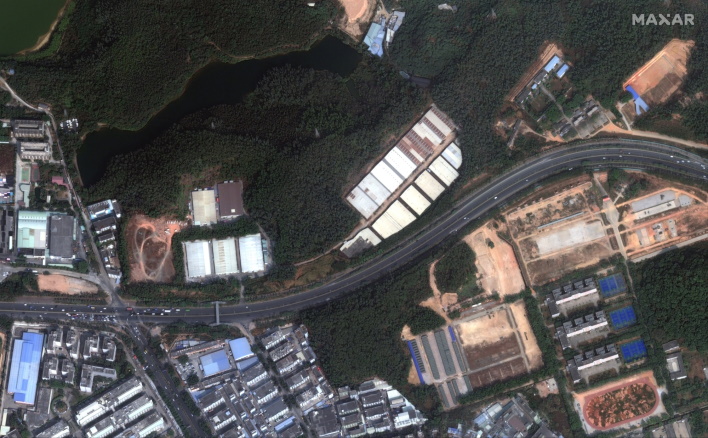 Satellite photo of the PXW site prior to construction. Source: Bloomberg/Maxar Technologies

According to Bloomberg sources, the Chinese tech conglomerate is now supporting a small startup ordering equipment for a semiconductor manufacturing plant. Purportedly, the new semiconductor plant, called Pengxinwei IC Manufacturing Co. (known as PXW) and run by a former Huawei executive, will be built close to the Huawei headquarters as it is expected to be the plant’s biggest customer, buying “most, if not all, of its output.”

If successful, this would allow Huawei to regain its footing and begin producing devices in earnest again. However, it remains to be seen if PXW will violate U.S. trade sanctions in supplying Huawei, as that would limit what equipment can be purchased by the company. Moreover, it is reported that the company’s first products, expected in 2025, will be on 28-nanometer technology leaving the plant six or more generations behind.

Given the accusations and evidence against Huawei, it will be difficult for any company to affiliate with the denylisted organization. Some of the U.S. restrictions may extend to this new company and prevent PXW from getting off the ground. However, if not, it still sounds like Huawei will be comparatively stuck in the stone age of semiconductors for a little while.