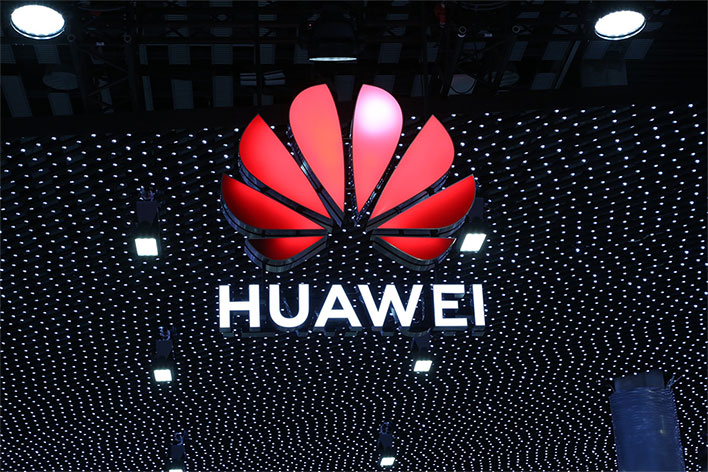 Tensions between the United States government and China have proven a burden for Huawei, which at one point had aspirations of selling its products on domestic soil in stores like Best Buy and wireless outlets like AT&T. Those plans were crushed, and the challenges keep mounting. The latest development has the US government effectively barring TSMC from supplying semiconductors to Huawei.
This comes by way of an amendment to the Entity List, which outlines specific license requirements and rules for exporting goods. According to the Bureau of Industry and Security (BIS), Huawei has been trying to undermine US export controls, and the amendment addresses its concerns by restricting the Chinese company from using US technology and software to design and manufacture its chips.
"Despite the Entity List actions the Department took last year, Huawei and its foreign affiliates have stepped-up efforts to undermine these national security-based restrictions through an indigenization effort. However, that effort is still dependent on US technologies," said Secretary of Commerce Wilbur Ross. "This is not how a responsible global corporate citizen behaves. We must amend our rules exploited by Huawei and HiSilicon and prevent US technologies from enabling malign activities contrary to US national security and foreign policy interests."
Following the announcement, TSMC, one of the world's largest supplier of semiconductors, has stopped taking new product orders from Huawei, according to Nikkei. If true, this would not impact existing orders so long as they are shipped by the middle of September, with the US government giving a 120-day window to be in compliance.
Like many companies, Huawei sources much of its processing hardware from TSMC. This has the potential to disrupt Huawei's business in a big way, something chairman Guo Ping acknowledged during his keynote speech during Huawei's annual global analyst summit today.
"We expect that our business will inevitably be affected. We will try all we can to seek a solution," Ping said, according to Reuters. He added, "Survival is the key word for us at present."
As you might imagine, Huawei is none-too-pleased with the amendment. Huawei called this action the latest in the US government's "relentless pursuit to tighten its stranglehold" on the company, and that it "threatens to undermine the entire industry worldwide."
"This new rule will impact the expansion, maintenance, and continuous operations of networks worth hundreds of billions of dollars that we have rolled out in more than 170 countries," Huawei said.
It's unclear how exactly Huawei will navigate this new challenge, though one possible avenue is by shifting orders to Samsung.