Windows 11 officially launches on October 5th, which means that a slew of PC OEMs will announce refreshed devices using the operating system over the next few weeks. Hewlett-Packard is getting the ball rolling early with the announcement of two new devices aimed at mobile professionals.

The first is the Spectre x360 2-in-1, which features up to a 16-inch 4K+ (3840x2400) OLED touch display. For those keeping scores, the Spectre x360 previously topped out at 15 inches. Given that this announcement is happening before the launch of Intel’s 12th generation Alder Lake processors, the Spectre x360 is powered by the 11th generation Tiger Lake H35 family (up to a Core i7-11390H), features up to 32GB of DDR4-3200 memory, and can be configured with up to an NVIDIA GeForce RTX 3050. Other news on the hardware front includes up to a 1TB PCIe NVMe SSD, Wi-Fi 6E, Bluetooth 5.2, and a relatively large 83 WHr battery that can last for 17 hours per charge. 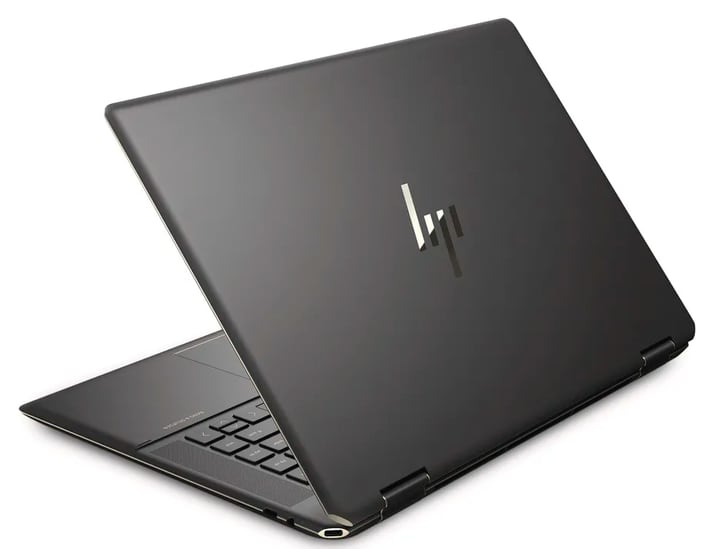 HP is also quite excited about its new 5MP “intelligent” camera that supports Windows Hello and has an integrated shutter (activated by a hotkey). In addition, the camera works with what HP calls “GlamCam,” a software utility that will automatically “touch up skin, teeth, and eyes” if you need some help in those areas. Other features include Light Correction to brighten your face in low-light conditions and the ability to lock your device when you walk away or wake up when you return.

For something a bit on the smaller side, there’s the new HP 11 inch Tablet PC. Compared to the Spectre x360, the tablet is way down on firepower thanks to its Pentium Silver N6000 processor with Intel UHD graphics. In addition, the processor comes with just 4GB of LPDDR4x-2333 memory and up to 128GB PCIe SSD. 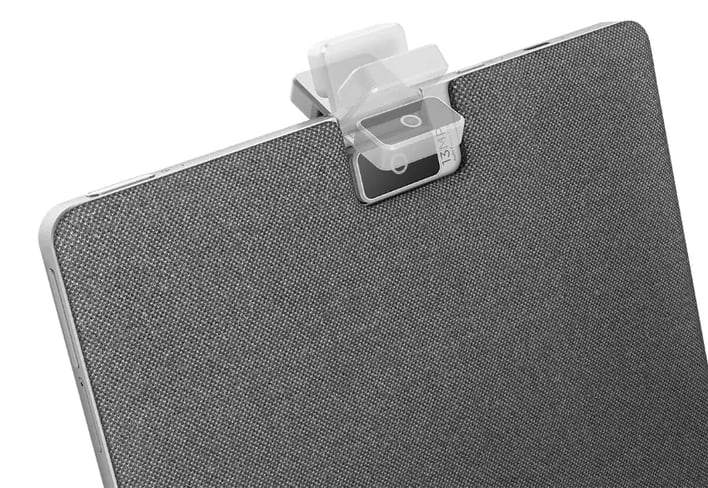 The centerpiece of any tablet is the display, and that’s the case with the HP 11 inch Tablet PC’s 11-inch display with a generous 2160x1440 resolution. And in an interesting twist, the tablet features a trick 13MP camera usually stowed in its traditional position on the rear. However, the camera can be rotated to the front, serving as the world’s first 13MP selfie camera for a tablet.

The tablet also takes a cue from Microsoft’s Surface family of tablets with a kickstand that pops out from the back of the device that allows you to prop up the device. It supports an optional keyboard that can be used with the device in landscape or portrait modes. There’s also support for an HP stylus.