Today is all about the latest Intel Tiger Lake-H platform, and several companies have made announcements showing off the newest creations. Now, HP is joining the fray with the HP ZBook lineup that packs quite the punch. 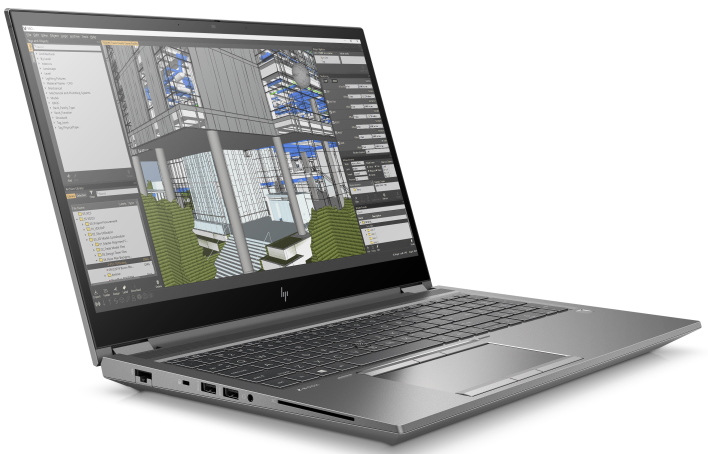 First up to bat, we have the HP ZBook Fury lineup, which appears to be one of the most powerful out of the bunch from HP. It comes in a 15” or 17” format that can bring “desktop-caliber performance packed in an incredibly sleek, slim design.” Under the hood of this beastly laptop is the latest Intel 11th Gen Core i9 and Xeon processors paired with up to an NVIDIA RTX A5000 graphics meaning you should be able to do just about anything with this device. It can also be configured with up to 128GB of RAM and up to 2TB of PCIe NVMe SSD storage. 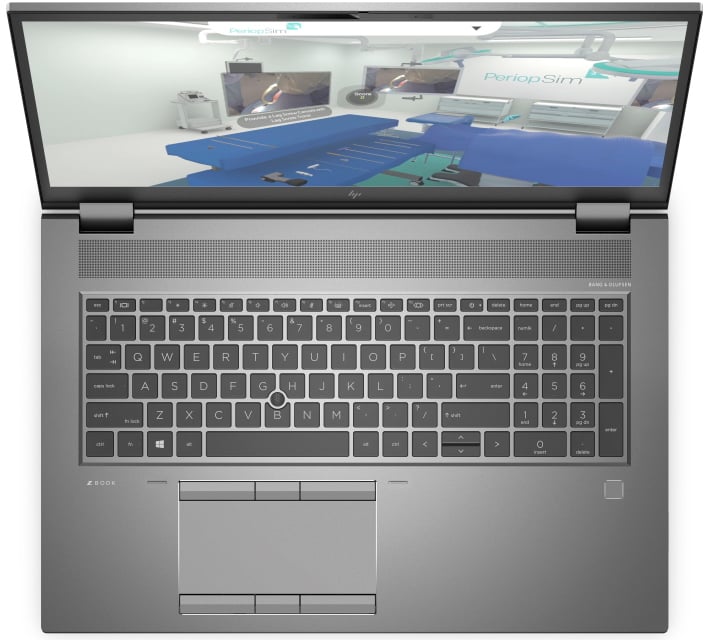 The displays on both devices go up to a 4K IPS touchscreen which should be more than plenty for editing or photography work, among other tasks. The only main issue we can see here is lugging this around as it weighs in at 6.09lbs, but if it is used as a desktop replacement, then the weight does not matter as much. All in all, this device will be able to pack a punch and take on desktops wherever when it becomes available in July, with pricing to follow. 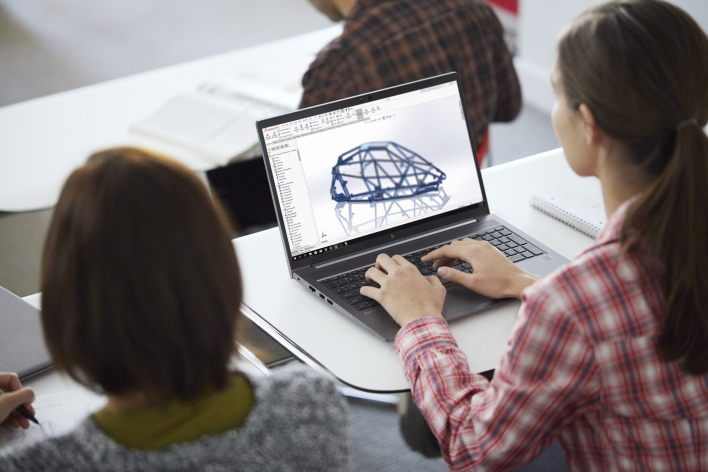 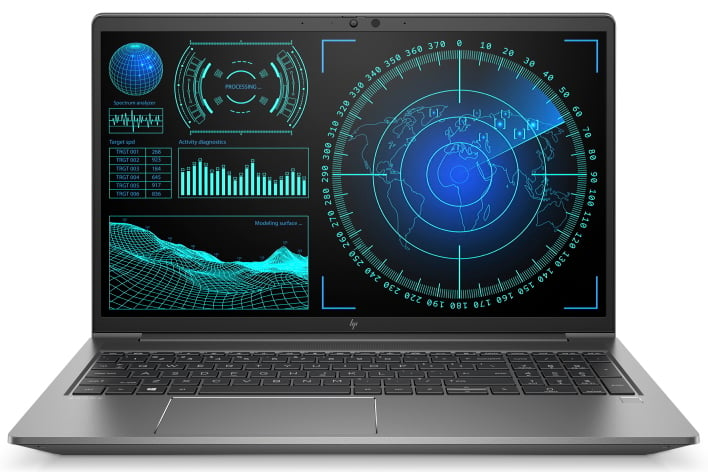 Like the Fury, the display on this laptop tops out at either a 4K 120Hz IPS display or a 4K OLED multi-touch display for gaming or production workloads. What is nice about this laptop is that it still has a solid spec but brings down the weight to a manageable 3.96lbs which can go up, depending on the configuration. In any case, this laptop will become available sometime in July, with pricing being announced soon. 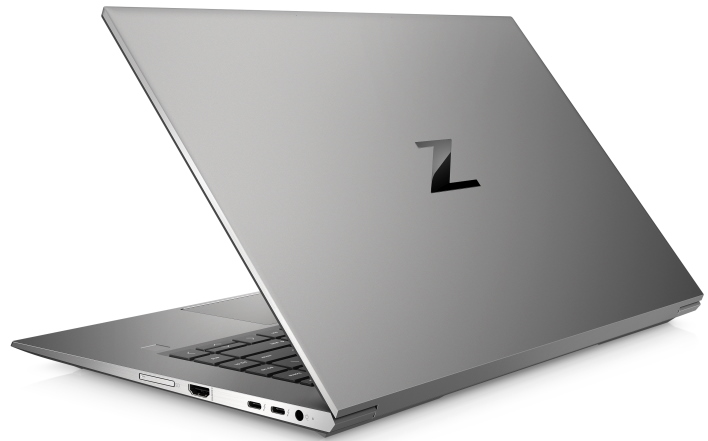 In the hole is the HP ZBook Power, which is still powerful but less than the former two rather impressive devices. Inside, you can get up to an Intel Core i9-11950H, up to 64GB of RAM, and a pared-back NVIDIA T600 or NVIDIA RTX A2000 graphics device. You can still get up to 2TB of NVMe storage and up to a 4k IPS display, but this laptop is less of a monster than the others. It will become available sometime in June, with pricing being released later.

Ultimately, all these devices are rather impressive and would seem to all have a niche that they fill. Whether you are looking to get a heavy workload done or do some gaming on the go, the HP ZBook series has plenty to offer. However, if these laptops are not your style, stay tuned to HotHardware for coverage of all the laptops being announced today.