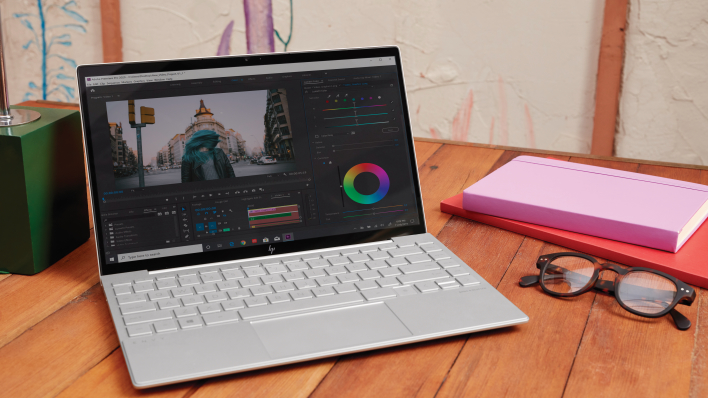 Hewlett-Packard is bringing the power and performance of Intel 11th generation Core processors (Tiger Lake) to select devices this fall. The HP Spectre x360 14, HP Spectre x360 13, HP Envy x360 13, and HP Envy 13 have all attained Intel EVO verification and are “designed for users seeking the best in performance, versatility, and mobility.”

The HP Envy 13 is HP’s base premium laptop in the Fall lineup this year. It has been updated to the latest Tiger Lake processors with Intel Iris Xe graphics, and with a 51Wh battery, it should be able to last you through the day. At the entry-level, it comes with 8GB of RAM, a 256GB PCIe NVMe M.2 SSD, and a 13.3” FHD IPS multitouch display with 100% sRGB coverage. However, this device's display can be switched to a 4K panel if you are looking to do editing or color grading. As for connectivity, the device is equipped with an Intel WiFi 6 AX201 NIC and supports Bluetooth 5. 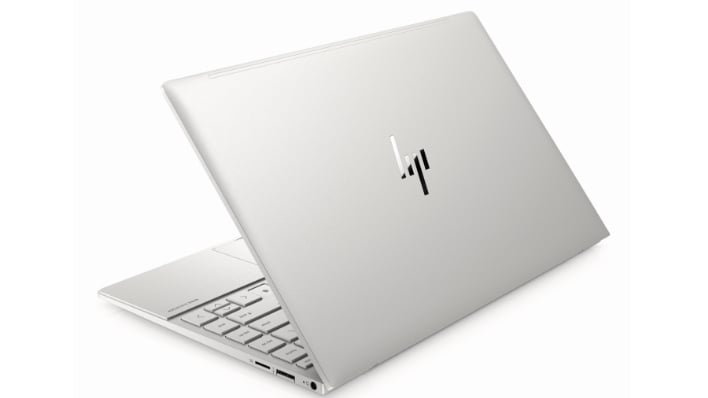 Going around the outside of the device, you’ll find a full-size backlit keyboard, fingerprint reader, and dual speakers from Bang & Olufson. Furthermore, the ports include 1x Thunderbolt 4 USB4 Type-C port, 2x USB Type-A 5Gbps ports, and 1x headphone/microphone jack. This device weighs in at 2.88lbs and comes in silver or gold finishes, so it should be an excellent choice for school or work. It will become available in October, starting at $899.99. 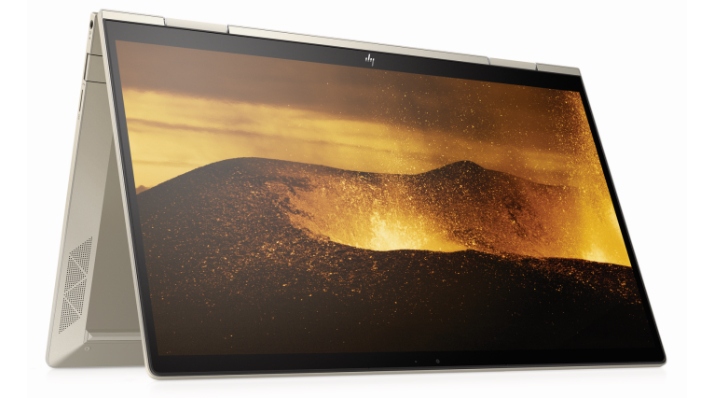 The HP Envy x360 13 is nearly the same as the HP Envy 13, except it weighs a little more at 2.92lbs and has some extra tricks up its sleeve. Inside, it is powered by the same specs, except this model has a 512GB PCIe NVMe M.2 SSD. Also, as the x360 in the name implies, this device can do folding tricks with a 360-degree hinge. You can use the device in laptop, tablet, tent, or flat mode depending on what you desire. The HP Envy x360 13 comes in a Pale Gold finish and will be available in November, starting at $949.99. 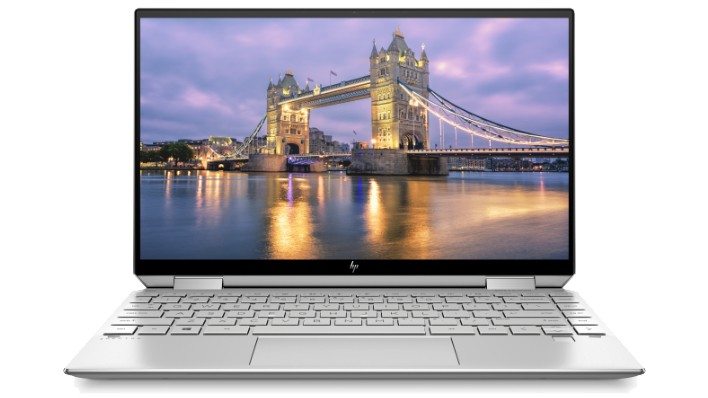 The HP Spectre x360 13 is designed for the note taker, artist, or worker. This Intel EVO certified platform is powered by a Core i5 processor with Intel Iris Xe graphics. Onboard, it has 8GB of RAM, a 512GB PCIe NVMe M.2 SSD, and 32GB of Intel Optane Memory to accelerate your experience. The display is a 13.3” 4K HDR OLED multitouch display with support for the included HP Rechargeable MPP 2.0 Tilt Pen. Again, as the x360 in the name implies, you can use the 360-degree hinge to put the HP Spectre x360 13 in any position you want. 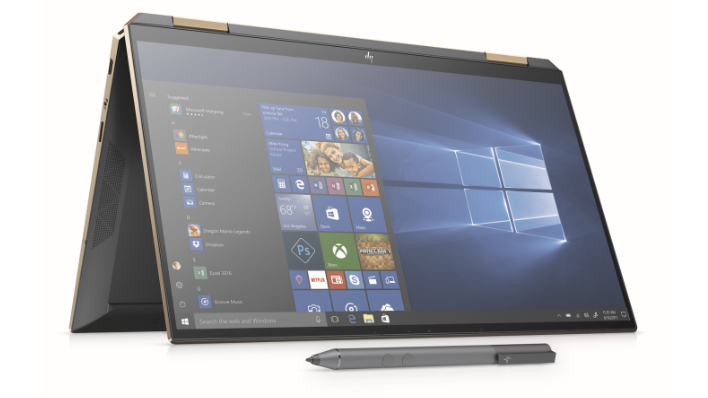 While in laptop mode, the Spectre x360 13 will have access to a full-size backlit keyboard and fingerprint reader. If you need to connect to any devices, you can use WiFi 6 and Bluetooth 5 or the 2x Thunderbolt 4 Type-C ports, 1x USB Type-A 5Gbps port, and a headphone/microphone jack. You’ll be able to take this device anywhere and use it throughout the day as it only weighs 2.8lbs and has a 60Wh battery. It will come in silver and black finishes and will be available in October starting at $1199.99. 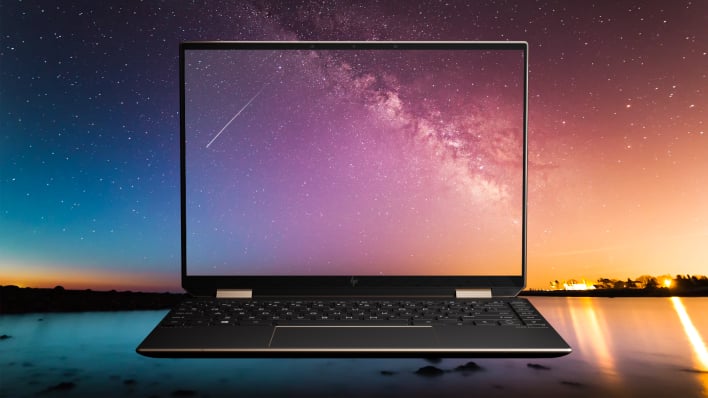 The HP Spectre x360 14 is a slight step up from the model before it. This is also an Intel EVO platform, but it is powered by a Core i7 processor and Intel Iris Xe graphics. It also will have 16GB of RAM, a 1TB PCIe NVMe M.2 SSD, and 32GB of Intel Optane Memory. The display on this model is a 13.5” “3K2K” (3000x2000) IPS OLED multitouch display, which also has support for an included HP Rechargeable MPP 2.0 Tilt Pen. 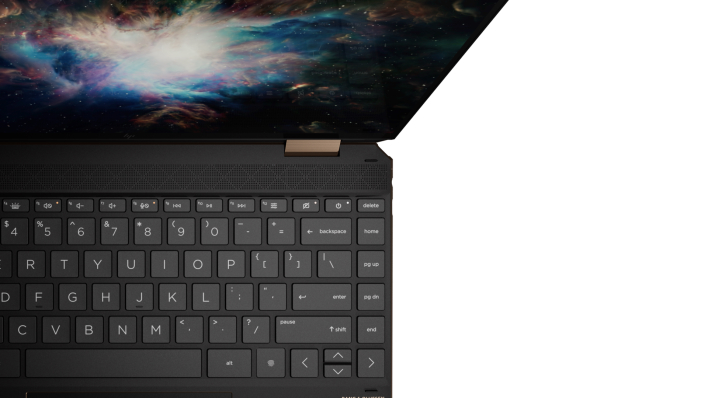