Earlier this morning, we brought you info on Hewlett-Packard's new 16-inch Spectre X360 2-in-1 convertible and 11 inch Tablet PC. But that isn't all that the PC giant has in store; it also debuted a new Envy 34 all-in-one PC that brings some stout specs (and Windows 11) to the table. 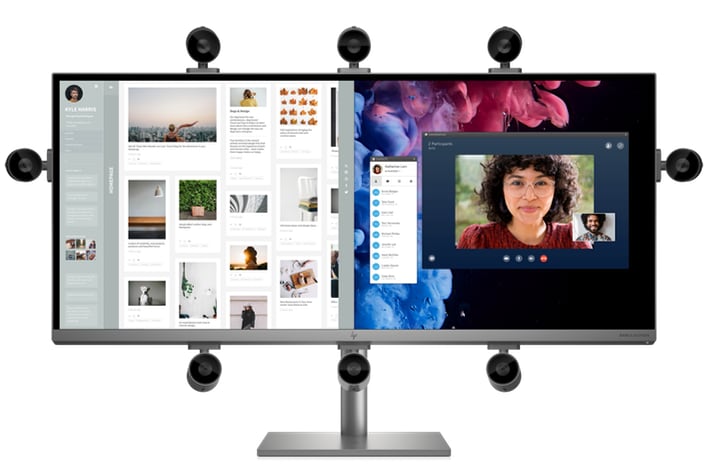 The base system comes with the Core i7-11700, 32GB of RAM, a 512GB SSD, and an NVIDIA GeForce GTX 1650 graphics card. However, we should mention that you can go bonkers with the options. Not only can you upgrade to the aforementioned Core i9-11900, but there are four memory slots, allowing you to add up to 128GB of RAM. There are also two M.2 slots for up to 2TB of SSD storage. On the graphics front, you can opt for up to a GeForce RTX 3080, although it's the less powerful laptop version of the Ampere GPU. However, that's still a lot of graphics (and processing) power for an all-in-one. 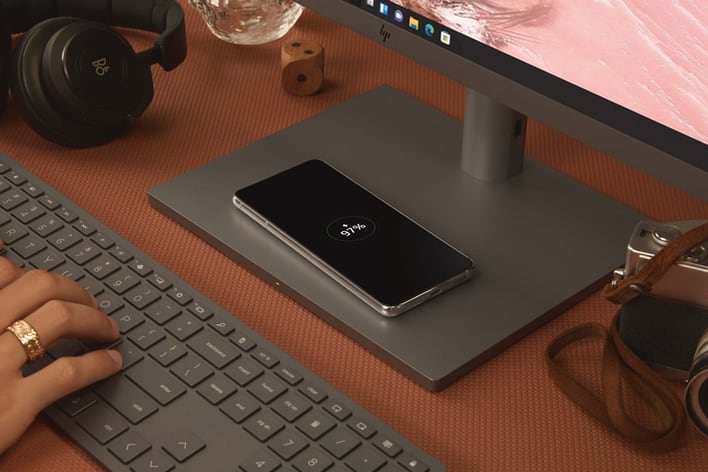 One of the more remarkable features of the Envy 34 is a 16MP webcam that attaches magnetically to any of the display's four sides. Another handy trick comes with the Envy 34's base, which also doubles as a 15-watt Qi charger for your smartphone (or another compatible device, like a wireless charging case for your earbuds). Rounding out the Envy 34's features are two Thunderbolt 4 ports, six USB-A ports, HDMI, an SD reader, Bang & Olufsen speakers, and the requisite Ethernet connectivity.

According to Hewlett-Packard, the new Envy 34 will ship in October, priced from $1,999.