It was recently revealed that the personal information of roughly 533 million Facebook users was leaked in August 2019. Unfortunately, Facebook has not provided a way to check if your personal information was compromised and has not stated whether it intends to do so in the future. However, there are a few third-party sources that can possibly confirm whether or not your information was part of the massive Facebook data leak.

The information featured users' names, dates of birth, gender, location, listed places of work, phone numbers, and email addresses. Not all of the above information was leaked for each of the impacted users. Nevertheless, it is suspected that at least the phone number, Facebook ID, name, gender of each of the users is now easily accessible.

The leak even included the personal data of Facebook founders Mark Zuckerberg, Chris Hughes, and Dustin Moskovitz. The countries with the most leaked information are Egypt, Tunisia, Italy, and Saudi Arabia. The United States currently ranks number four, with the data of over 32 million users exposed. Facebook supposedly “found and fixed” the leak in 2019, but the stolen data was reportedly made available online this past weekend for free. 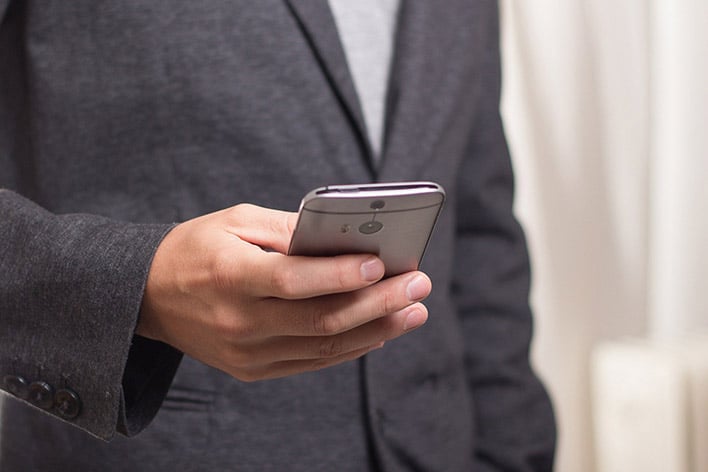 Facebook’s response to concerns about the leak has been disappointing. They have not responded to the many arguments that most personal information does not change drastically over a year and a half. They have not apologized and have instead reiterated that “This is old data that was previously reported on in 2019. We found and fixed this issue in August 2019.”

Users can check whether their email was compromised through websites like haveibeenpwned.com. Roughly 2.5 million email addresses were reportedly leaked. HaveIBeenPwned creator Troy Hunt stated on Twitter that he was debating whether or not to add phone numbers from the leak as well. He remarked, “I’m thinking through the pros and cons in terms of the value it adds to impacted people versus the risk presented if it’s used to help resolve numbers to identities (you’d still need the source data to do that).” He eventually decided to add the feature.

You can now search @haveibeenpwned for phone numbers in the Facebook data. Here's why, and how it works: https://t.co/xUnMTE26Ms

Others have confirmed that a phone number search tool through The News Each Day is also accurate. Users would need to add the number one in front of their phone number, include their international code, and get rid of any hyphens to accurately determine whether their phone number was compromised. Please note, that while some of these websites are reputable, you should always be cautious about entering your personal data.

Many users are particularly worried that their phone number has been leaked, especially since phone numbers are often used for security measures like two-factor authentication. This information could also be used to conduct a variety of attacks. Facebook has a reputation for being careless with users' data, but let's hope at the very least that they will have a change of attitude about this particular leak soon.