Snapchat is taking a proactive approach in fighting drug deals taking place on its social media platform. The company shared an update concerning its most recent efforts to halt the push to sell drugs through connections on its app.


Snapchat typically makes the news when the social media platform goes dark, sending users in a frenzy wondering when their beloved app will be back up and running. But the extremely popular app, especially among teenagers and young adults, found itself in a different type of spotlight last October when NBC News did a story about the troubling drug deals presumably taking place on the app.
The report examined the death of teens and young adults who were suspected of buying fentanyl-laced drugs using Snapchat. In the report, it spoke about teens and young adults who had bought what they believed to be a prescription pill, but turned out to be a counterfeit pill containing deadly doses of fentanyl. Since that report, Snapchat has been ramping up its efforts to thwart drug deals on its platform.

In a statement released on January 18th, parent company Snap addressed the issue. It stated, "Late last year, the CDC announced that more than 100,000 people died from drug overdoses in the US over a 12 month period—with fentanyl being a major driver of this spike." Fentanyl is a synthetic opioid that is one hundred times more potent than morphine.

Snap stated that it has a zero tolerance for drug dealing on Snapchat. It says it has made significant operational improvements over the past year toward its goal of completely eradicating drug dealers from its platform. It claims to take a holistic approach, which includes "deploying tools that proactively detect drug-related content, working with law enforcement to support their investigations, and provide in-app information and support to Snapchatters who search for drug-related terms through a new educational portal, Heads Up."

The social media company announced that it is adding two new partners to its Heads Up portal in order to provide important in-app resources to its users. Community Anti-Drug Coalitions of America (CADCA), is a nonprofit organization that focuses on creating safe, healthy and drug-free communities. Truth Initiative is the second addition, and is an organization that strives to steer teens and young adults away from smoking, vaping and nicotine in general. Along with these two new organizations being added, Snap will soon be releasing its next episode of it special Good Luck America series which will focus on fentanyl.

Snapchat is also updating its Quick Add suggestion feature in order to reduce interactions between kids and strangers. The company states, "In order to be discoverable in Quick Add by someone else, users under 18 will need to have a certain number of friends in common with that person." In the past, users would be given a list of recommended friends based on mutual connections, regardless if you knew the person in real life or not. Work is also being done on additional parental tools that it will roll out in the coming months. 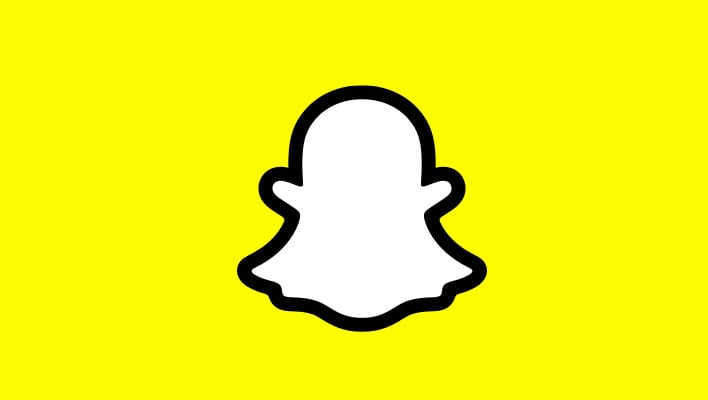 Another way Snapchat is looking to deter drug dealers from using its platform, is in its cooperation with law enforcement. It has implemented measures using artificial intelligence (AI) and machine learning to identify drug slang and content on the app, and then works with law enforcement to report potential cases and to comply with information requests. Snapchat has increased its law enforcement operations team by 74% since its creation. And remarkably, Snapchat claims that a whopping 88% of drug related content it uncovers is proactively detected by its AI and machine learning algorithms. That's up from 33% since its previous update.
"When we find drug dealing activity, we promptly ban the account, use technology to block the offender from creating new accounts on Snapchat, and in some cases proactively refer the account to law enforcement for investigation," Snapchat says.


Since this past fall, parent company Snap reports it has seen a decline in community-reported content related to drug sales. The number of Snapchat user related reports fell from 23% in September of last year, to 16% as of this month. In total there were 31% less drug-related reports. Snap believes this shows its initiatives are working, but understand there is more work to be done.