As everyone is told, if you put something on the internet, it will be out there forever, whether it is publicly available or not. Case and point is a recent discovery of a long-lost version of Minecraft that was only available for download for just three hours and 25 minutes nearly 11 years ago.


Between six different development versions and over 18 official updates over 12 years, there have been hundreds of updates to the popular sandbox survival game Minecraft. Subsequently, there is a lot of interesting history and information within each update that paves the road to today's Minecraft. As such, all of this needs to be saved for historical purposes. 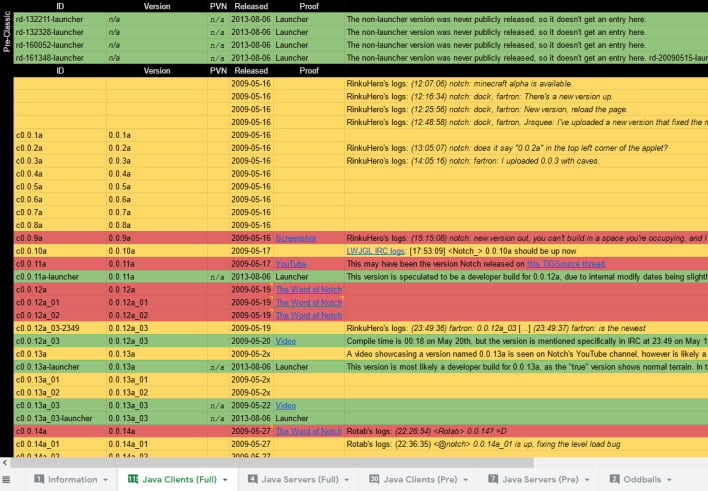 Enter Omniarchive: a group dedicated to meticulously archiving all Minecraft versions on the web, which you can see here. While this may seem nutty to some, it is quite a tall task, especially when there are updates like Alpha v1.1.1, which was only available for a short period due to an included bug which caused a player's screen to go gray.


The story, told over Twitter by early Minecraft player @lunasorcery, starts with Luna explaining how much of a Minecraft player she was back in the day, even tweeting about the fledgling game in 2010. Interestingly, the Omniarchive group discovered this tweet, who then found that the tweet's date coincided with the release of Alpha v1.1.1, a rare and yet-to-be-archived version of Minecraft. As Luna explained, "Within this community [Omniarchive], Alpha 1.1.1 is a long-running meme, even a holy grail of sorts," so obviously, this new lead had to be followed up. 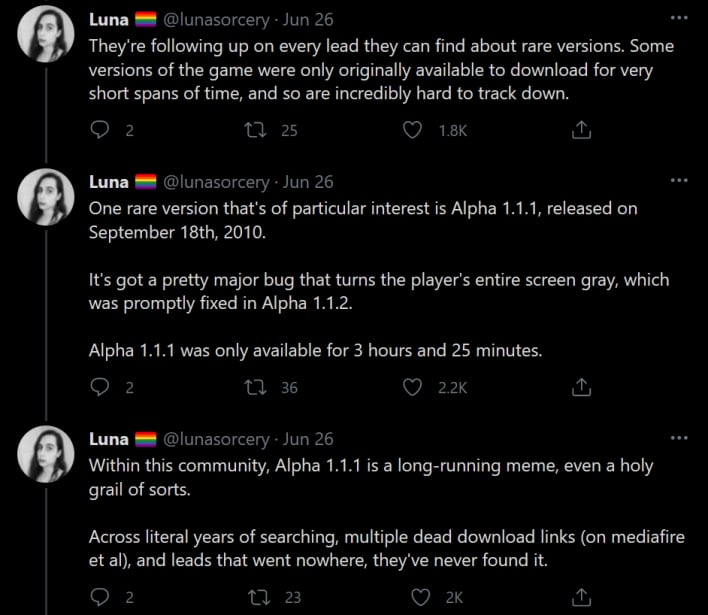 After a couple of Twitter messages about Alpha 1.1.1 from some Omniarchivers, Luna decided to take a gander at her PC just to see if it were there. Sadly, the laptop backups which potentially had the holy files were not found there, but they could have been on an old external USB drive as well. After some further digging, she found the USB drive, and it amazingly contained the version Onmiarchive was after. After some verification processes and general excitement, it was found that Luna downloaded Alpha v.1.1.1 "89 seconds before Alpha 1.1.2 was *compiled*," an impressive feat of luck and good timing. 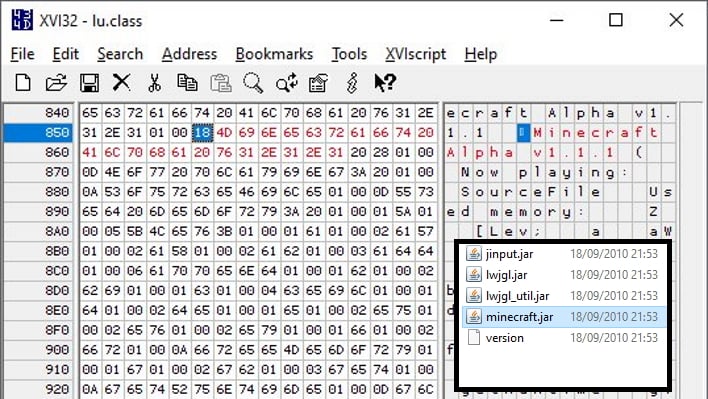 Though it is commonly held that putting something out on the internet will never go away, this may not necessarily be bad. In the case of Omniarchive, it is a simply terrific fact, and this showing of spectacular happenstance gives rise to an interesting story. Either way, let us know what you think of this interesting discovery in the comments below.