Sony today announced a new promotion that gives PlayStation 5 owners six months free of the Apple TV+ streaming service. Apple is really pushing its service and expanding its availability to more platforms as it seeks to compete with popular entrenched players like Netflix, Amazon Prime Video, and Disney+.

If you currently own a PlayStation 5, you have from now until July 22nd, 2022 to redeem the Sony offer. The trial lasts for six months, after which the plan renews at the cost of $4.99 per month (until you decide to cancel it).

Unlike typical offers, this "extended trial" is also available for those currently taking part in a free trial for Apple TV+. In that case, this new offer will tack an additional six months onto the initial trial period. If you're a current paying Apple TV+ customer, you can take a 6-month break from payments.

The only people ineligible for this offer are Apple customers who subscribe to Apple TV+ through the Apple One service bundle.

Taking advantage of the Apple TV+ offer on the PlayStation 5 is easy with these instructions direct from Sony: 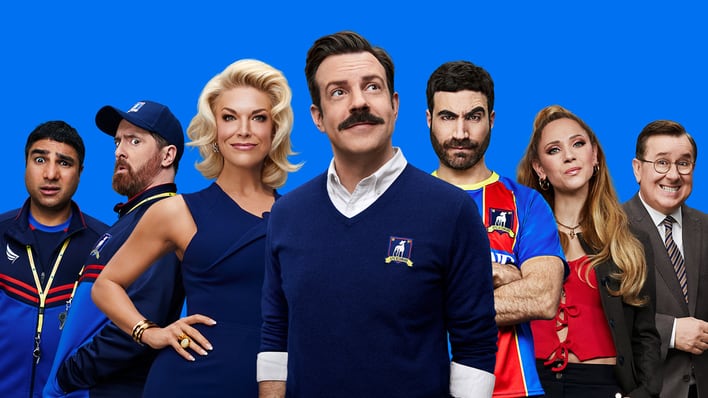 If you haven't already scored a PlayStation 5, we feel your pain. Since the console launched back in November 2020, it has been a hot ticket item that sells out rapidly. And unfortunately, there doesn't seem to be any end in sight to the short supplies for the game console. In other PlayStation 5 news, Sony just launched a new revision of the Digital Edition console (CFI-1100B01) that is 0.66 pounds lighter.