A fledgling startup, dubbed Helium, is looking to build a new internet service of sorts, that employs block chain technology.

Cryptocurrency is something that has become a somewhat common part of many financial portfolio. In fact, many Millennial and Gen Z investors have made quite a bit of money dabbling in various cryptocurrencies like Bitcoin, Doge, Etherium and Shiba Inu. Now you can add another to the list called Helium, or HNT.

Helium is a global network comprised of Hotspots that produce long-range wireless coverage for LoRaWAN-enabled IoT devices. Operators if these Hotspots are in turn compensated in HNT, or Helium's native cryptocurrency. Helium blockchains make up what is referred to as The People's Network, and the Helium blockchains are public and an open source, and were created to incentivize physical, decentralized wireless networks.

There are several different ways you can take advantage of the Helium network in order to earn HNT. One of those is aptly called "Mine". As its name suggests, you will use a device in your home or office that provides your city with an extended network in order to mine and earn the company's currency. Essentially your device will serve as a hotspot that only uses 5W of energy. These hotspots are randomly and automatically assigned what the company calls Proof-of-Coverage, similar to what many know as Proof-of-Concept. By passing witnessing tests you in turn earn HNT.

Another way to become involved with Helium is referred to as "Stake". This method will require you to have a stake in the company with a deposit of 10,000 HNT and to run a validator node in a suitable environment. Validator nodes are somewhat new on the blockchain. They are used to perform certain functions such as verifying transactions and adding new blocks to the blockchain itself. If one were to choose this route, they would have to keep the validator online and up to date in order to earn rewards. If for any reason it were to be offline or not up to date, it will be penalized and earn fewer rewards. 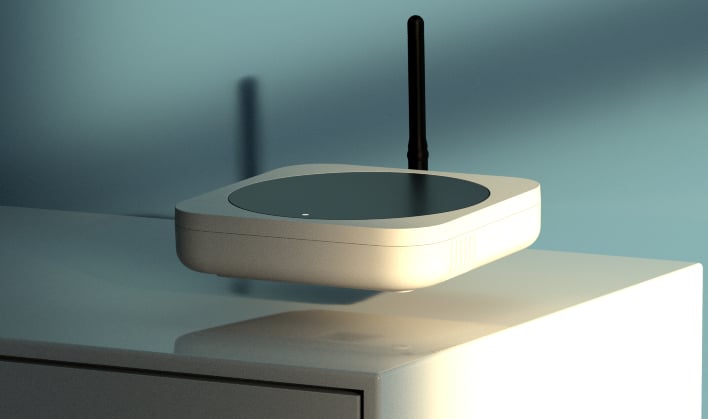 The company is also now leveraging 5G as another method of earning HNT, but to do users will have to invest in a FreedomFi Gateway. The device will mine HNT for providing LoRa coverage, and is expandable by using certified CBRS small cells, and later on with Wi-Fi access points. As of right now, FreedomFi Gateways will only operate within the United States.

In order to access the The People's Network, users will have to invest in a device equipped to make use of the Helium ecosystem, or build their own device. There are numerous manufacturers that offer ready to use devices, such as Bosch, Laird and Netvox. If you prefer building your own you can do that as well. You can find a Development Device Quickstart Guide on Helium's website.

This innovative way of investing in cryptocurrency and creating a new IoT is definitely something to watch. People are already finding ways to use the network in ways beyond just mining HNT, by sharing information like air and water quality in certain areas. By doing this, they are creating a data bank of information that can be used beyond the network itself and provide pertinent data to scientists or academics for various projects.

If you are interested in learning more, hop on over to the Helium website to dive into the many ways people can become involved in this new cryptocurrency venture. If you do decide to get involved, let us know through our various social media channels -- we'd like to hear about your experience.