All good things must come to the end. The Harman Kardon Invoke speaker will soon lose Cortana service integration. This smart device will now become a Bluetooth-enabled speaker with no access to a smart digital assistant.

The Invoke was originally released in October 2017 in the United States as a collaboration between Harman Kardon and Microsoft. Competing products at the time were well known for their smart assistants, and not for providing high quality audio. The Invoke was meant to “[Elevate] a connected life through smart technology, superior sound and the stunning design that is Harman Kardon’s hallmark.”

Unfortunately, Microsoft will soon begin to roll out an update that will end support for Cortana service integration. This firmware update will be available until August 31, 2021. All Invoke devices will lose access to Cortana by the end of the year regardless of whether or not the user receives the update.

It is disappointing that Microsoft is taking Cortana away from Invoke devices, as it was specifically sold touting that feature. This fusion of a smart assistant with high-quality audio is what made the Harman Kardon Invoke device worth one’s consideration. 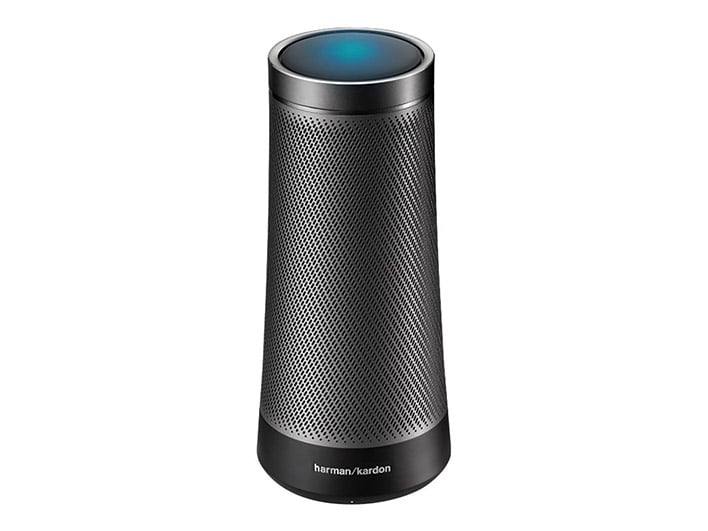 Microsoft has been working alongside Harman Kardon to make sure that the device is still usable. The Invoke will now be a Bluetooth-enabled device that allows users to continue to listen to music, podcasts, etc. Microsoft is also trying to soften the blow by offering a $50.00 Microsoft Store online promotional gift card per Invoke device. Claims must be submitted before July 31, 2021 by the owner of the Microsoft account that was used to set up the Invoke device.

Why is Cortana disappearing from Invoke devices? Microsoft claims that it is adjusting focus as it “[makes] this shift toward a transformational AI-powered assistant experience in Microsoft 365.” Microsoft will also be ending support for all third-party Cortana skills and the Cortana app for mobile this upcoming year.

Users should make sure their device is connected to the internet overnight to receive the firmware update. The device will update between 2am and 5am local time. Users will know the update has been successful if they do not get a response when they say “Hey Cortana.” Users will also be unable to reset their device during the update rollout period as resetting the device will disconnect them from the Internet. Invoke devices will not receive any updates if disconnected. WiFi will automatically be disabled on August 31st or the same day the update is no longer available.